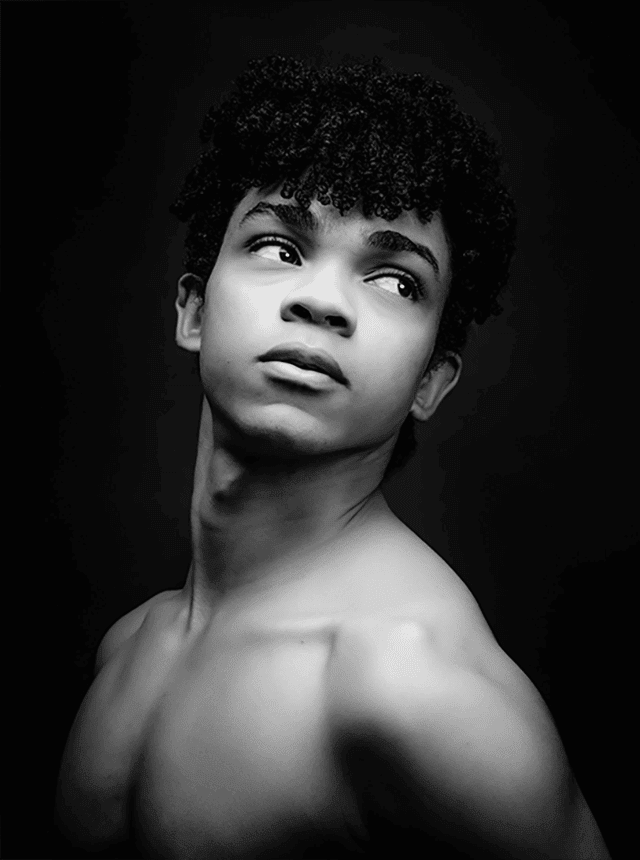 Hometown: Recife, Brazil
Vinícius Freire is a classic and contemporary ballet dancer, beginning his dance career at age twelve, before joining the Fernanda D’angelo Ballet in Recife the following year. In 2014, Vinícius was awarded a full scholarship to the Bolshoi Theater School in Brazil, where he placed directly into the 3rd year of an 8 year program. Performances include Gypsy Dance from Don Quixote (2017), Talisman Male Variation (2018), Pas de Deux in Blue Bird (2019), Pas de Deux in Flames of Paris (2019) and soloist in The Rat King from The Nutcracker (2019). Vinícius Freire also had the opportunity to do the pre-selection of the Prix de Lausanne in Goiânia (Brazil) in 2018. Vinícius was hired by the Junior Company at the Bolshoi Theater School in 2021, performing in virtual shows including Pas d’Esclave from Le Corsaire, Pas de Deux in Diana y Acteón, and choreographies from Swan Lake. Vinícius joined Philadelphia Ballet II for the 2021/2022 Season.