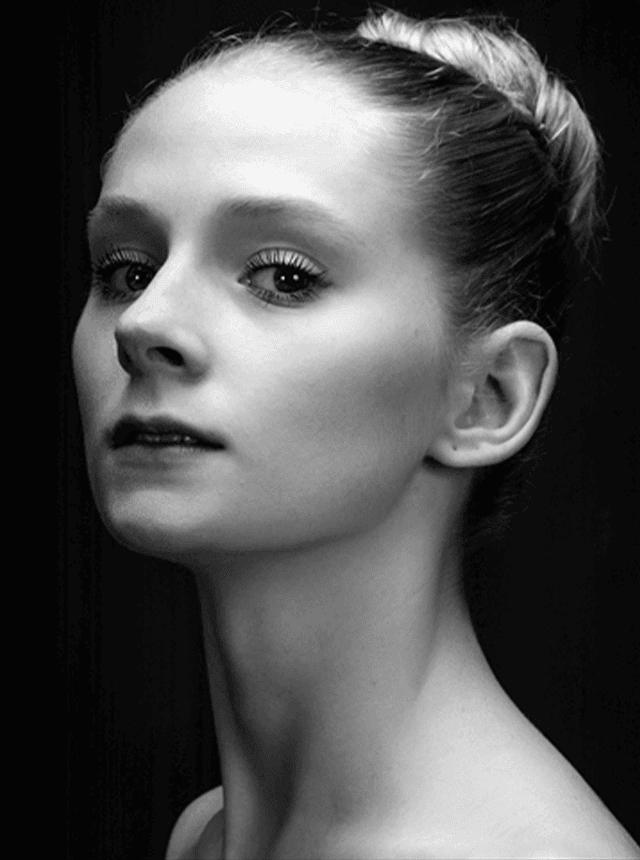 Hometown: Wyncote, PA
Jacqueline Callahan began her training at age of three with the Rock School for Dance Education. In 2010, she continued her training at both the School of American Ballet and Boston Ballet’s Summer Dance Program (SDP) – both on full scholarship. In 2012, Jacqueline graduated from the Professional Performing Arts School in New York. Jacqueline joined Philadelphia Ballet as a member of Philadelphia Ballet II for our 2014/2015 Season. She was promoted to Apprentice for 2016/2017 and then to Corps de Ballet for the 2017/2018 Season. Her performances with the company include Angel Corella’s  Don Quixote, George Balanchine’s The Nutcracker®, Concerto Barocco, Serenade, and The Four Temperaments, as well as Christopher Wheeldon’s Swan Lake and the world premiere of Matthew Neenan’s Somnolence. She was featured in Dance Magazine in 2018.

Jacqueline graduated from the University of Pennsylvania in May 2020. 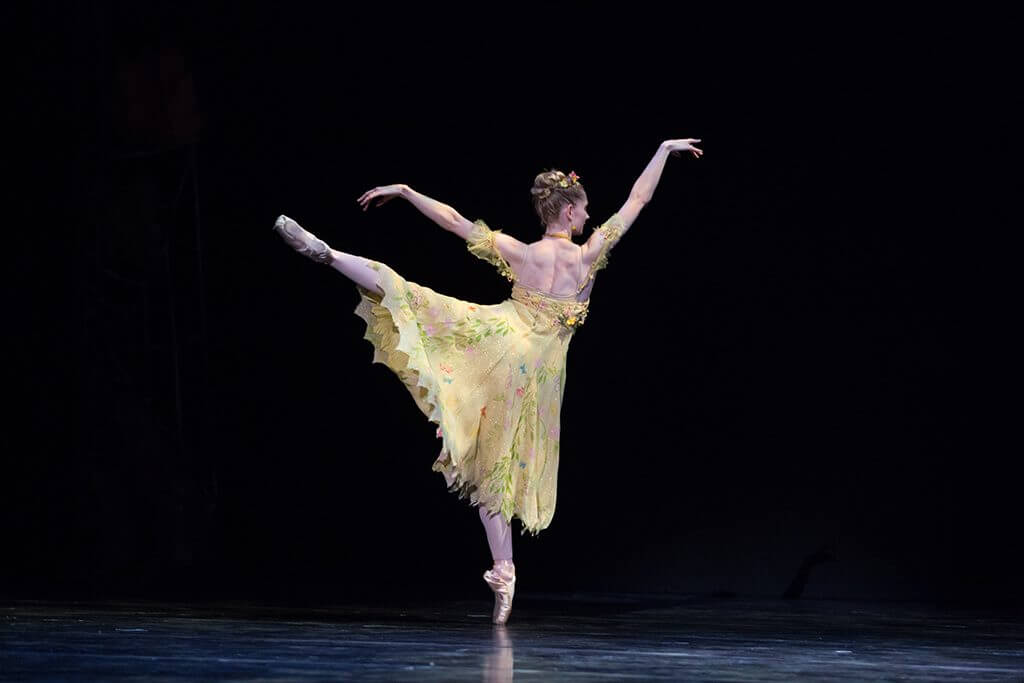 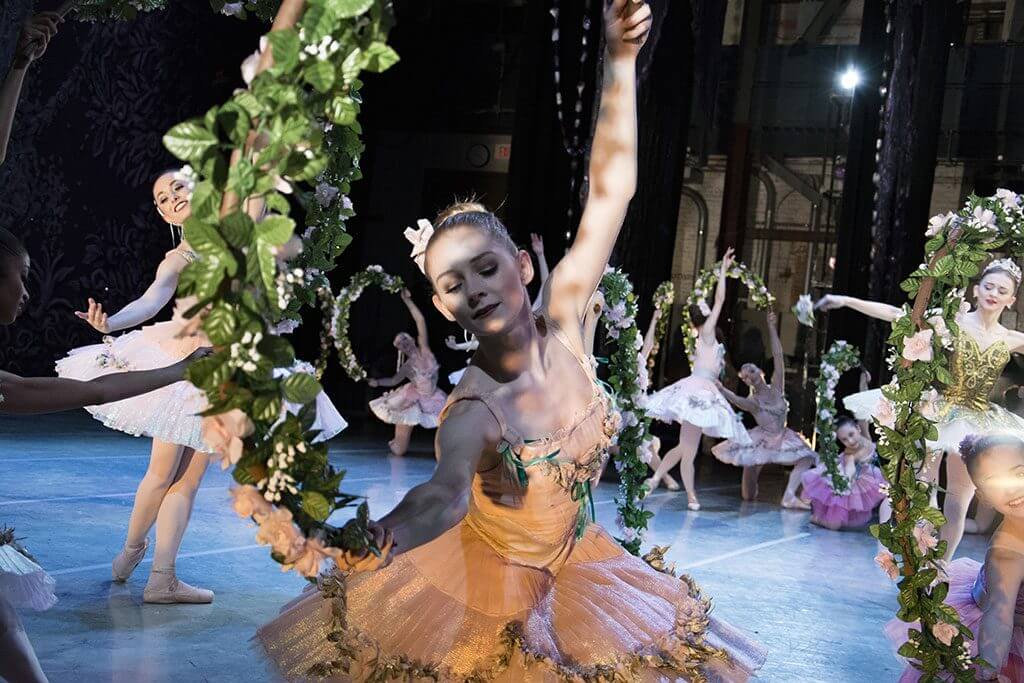 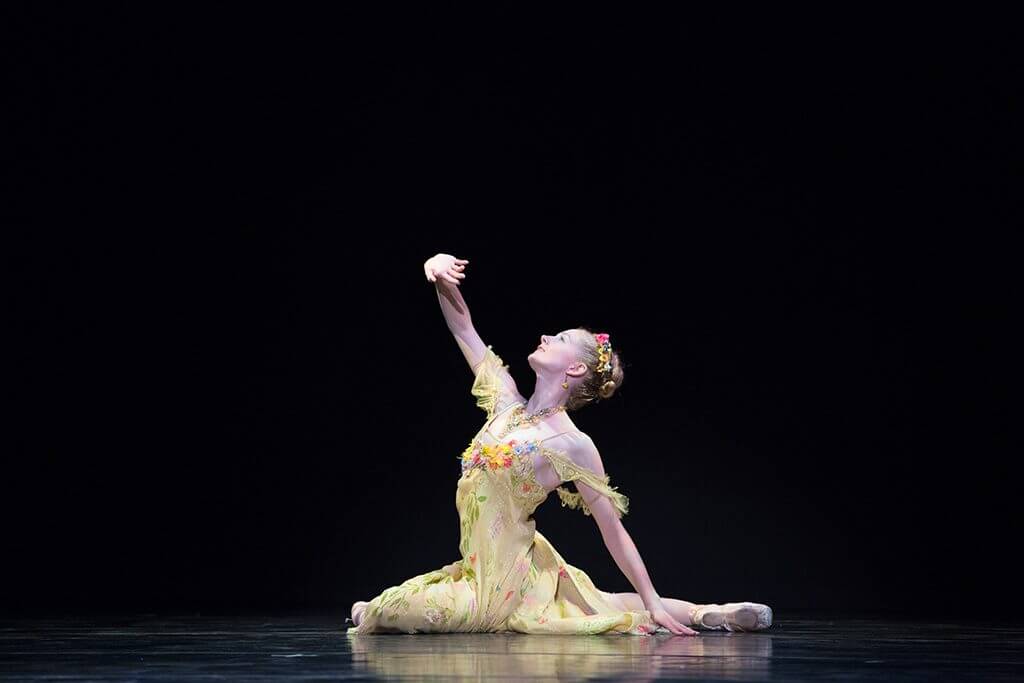 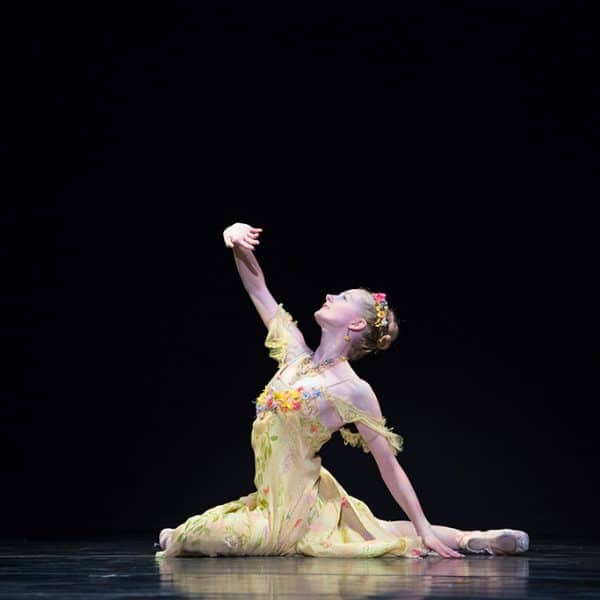