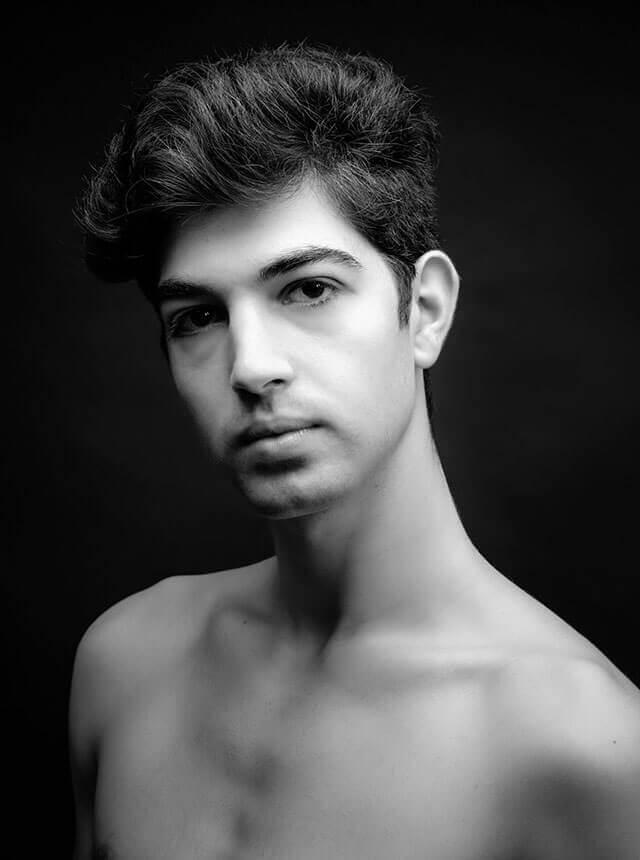 Hometown: Jerusalem, Israel
Yuval Cohen began dancing at age six, when he joined the Mehola Dance Company, specializing in folk and modern dance. Between 2013-2018, Yuval studied ballet, under Nadya Timofeyeva. After winning an excellence scholarship in 2017 from the America-Israel Cultural Foundation, he joined the Jerusalem Ballet School under the artistic direction of Nadya Timofeyeva.

In 2018, Yuval won first place in Russia’s famous “The Nutcracker” competition. That year, he accepted a position at The Vaganova Ballet Academy, Saint Petersburg, Russia.

During his time there, Yuval danced roles including Blue Bird Variation in Sleeping Beauty and the prince in The Nutcracker. After graduating from the academy in 2021, Yuval joined The Bolshoi Theater in Moscow, Russia. Yuval joined Philadelphia Ballet II for our 2021/2022 Season

“Take your passion and make it happen”
–Flashdance, Irene Cara