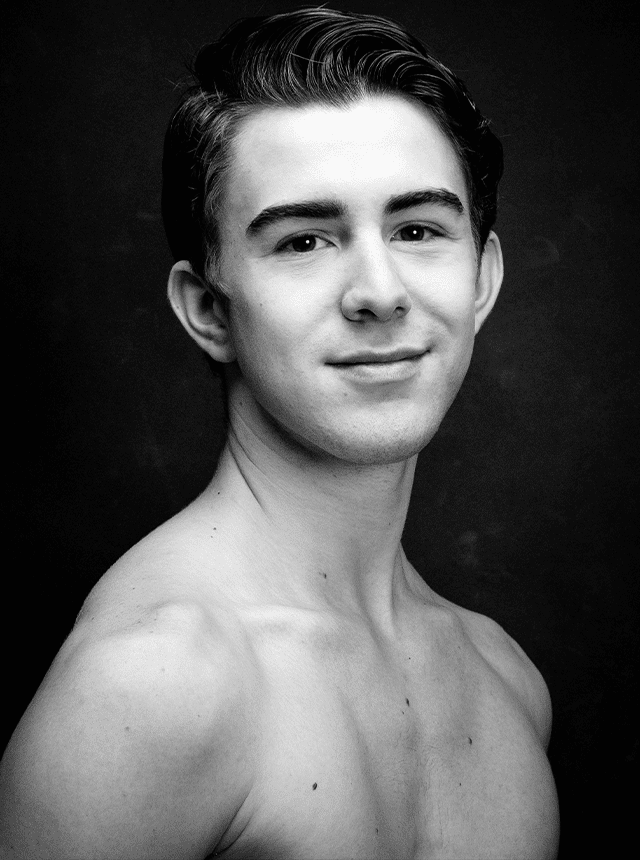 Hometown: New Hartford, CT
Jack Sprance began training in 2010 at the Nutmeg Conservatory for the Arts. In 2013 Jack was accepted into the trainee program at Boston Ballet where he performed with the company in  Swan Lake, Cinderella, and The Nutcracker. During the course of his training Jack also performed roles from La Bayadère, Giselle, The Sleeping Beauty, Les Gentilhommes and Scotch Symphony, as well as contemporary excerpts from Momix.

Jack joined Philadelphia Ballet in 2015 as a member of Philadelphia Ballet II after graduating from Boston Ballet’s trainee program. He was promoted to apprentice in 2015, to Corps de Ballet in 2017 and to Demi Soloist in 2020. Since joining the company Jack has performed in classical ballets such as Swan Lake, Romeo & Juliet, Giselle, Don Quixote, La Bayadère, The Sleeping Beauty and Cinderella. Jack has also performed numerous works by choreographers such as Christopher Wheeldon, Alexander Ekman, Jiří Kylián and George Balanchine, and has performed in world premieres by choreographers such as Jorma Elo, Juliano Nunes, Matthew Neenan and Yin Yue.

“Shoot for the moon. If you miss, you’ll land among the stars.”
– Les Brown 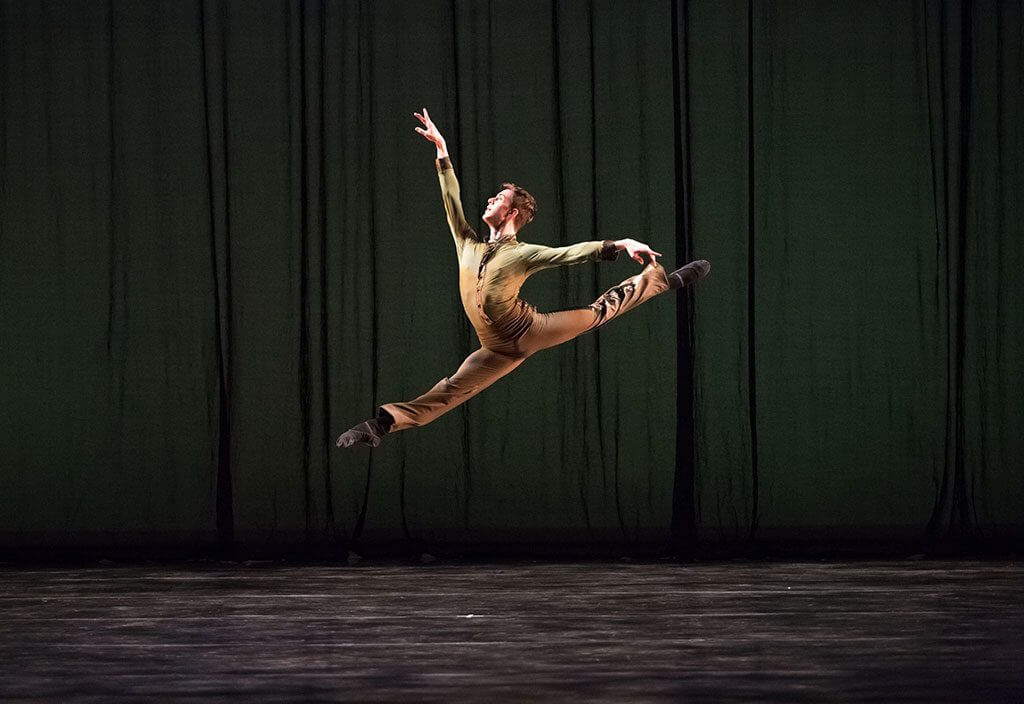 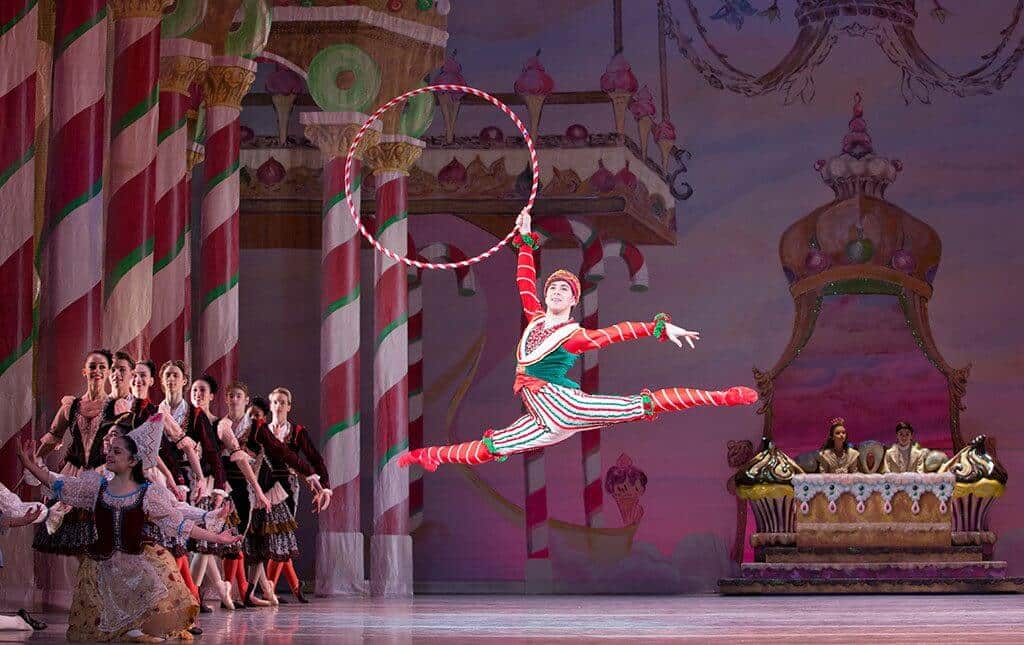 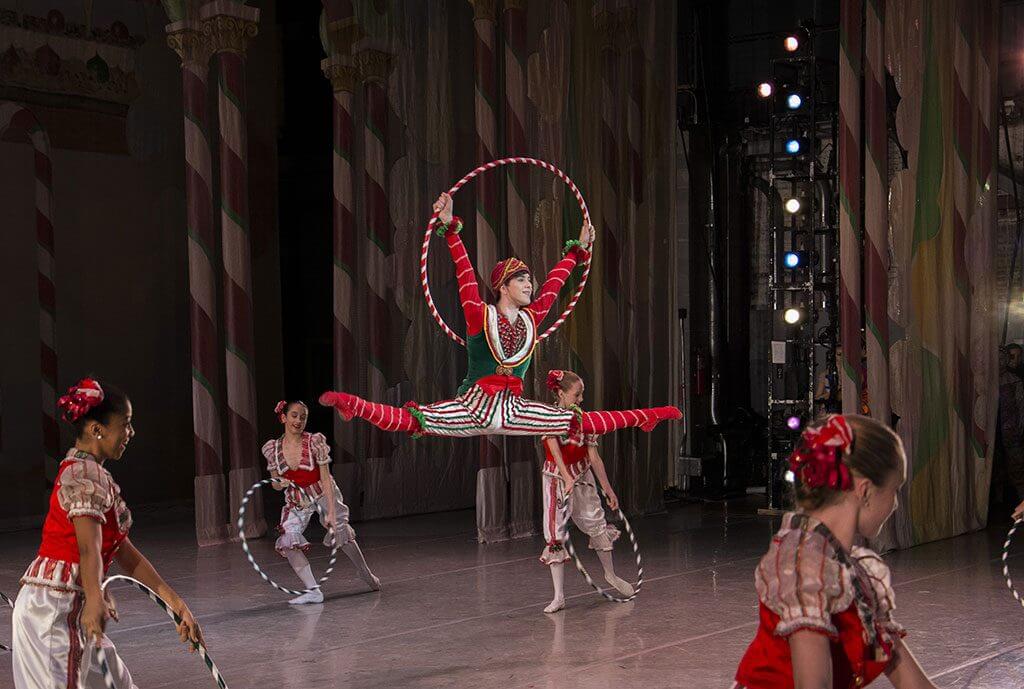 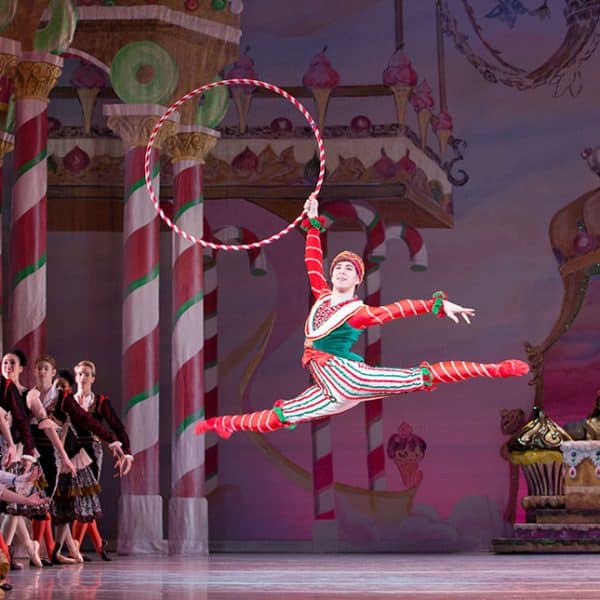