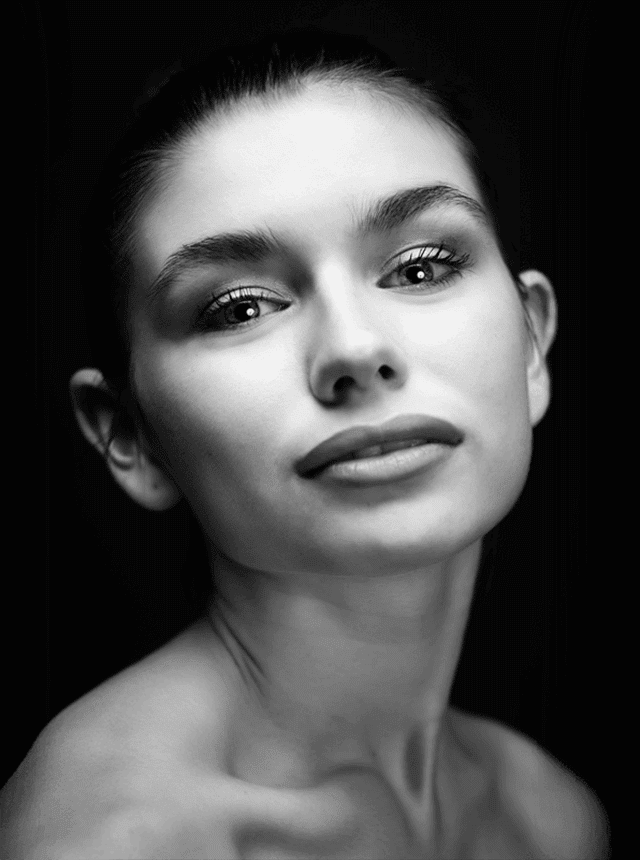 Hometown: New York, New York
Emily Wilson began her training at School at Steps in New York when she was four years old. She continued to train at Chelsea Ballet in London, and Hong Kong Youth Ballet, before returning to New York to study at the American Ballet Theatre Jacqueline Kennedy Onassis School. She performed with American Ballet Theatre in works by Alexei Ratmansky. She joined Philadelphia Ballet II for the 2018/2019 Season, and was promoted to Apprentice for the 2020/2021 Season.

While with Philadelphia Ballet II, Emily performed leading roles in George Balanchine’s Allegro Brilliante, Angel Corella’s Bourbon Street and Samantha Dunster’s Prince Charming, along with company roles in Angel Corella’s Giselle, Don Quixote and La Bayadere and Jerome Robbins’ Glass Pieces. As an Apprentice she has appeared in Balanchine’s Concerto Barocco, Symphony in C, Divertimento #15 and Stars and Stripes. She also performed in the world premieres of Andrew Winghart’s Prima Materia, Meredith Rainey’s Spillway, and Angel Corella’s Swan Lake and Landscaping the Mist, along with several roles in George Balanchine’s The Nutcracker®.

“We can judge our progress by the courage of our questions and the depth of our answers, our willingness to embrace what is true rather than what feels good.” -Carl Sagan

Emily lived overseas in Hong Kong for seven years, where she learned to speak Mandarin.