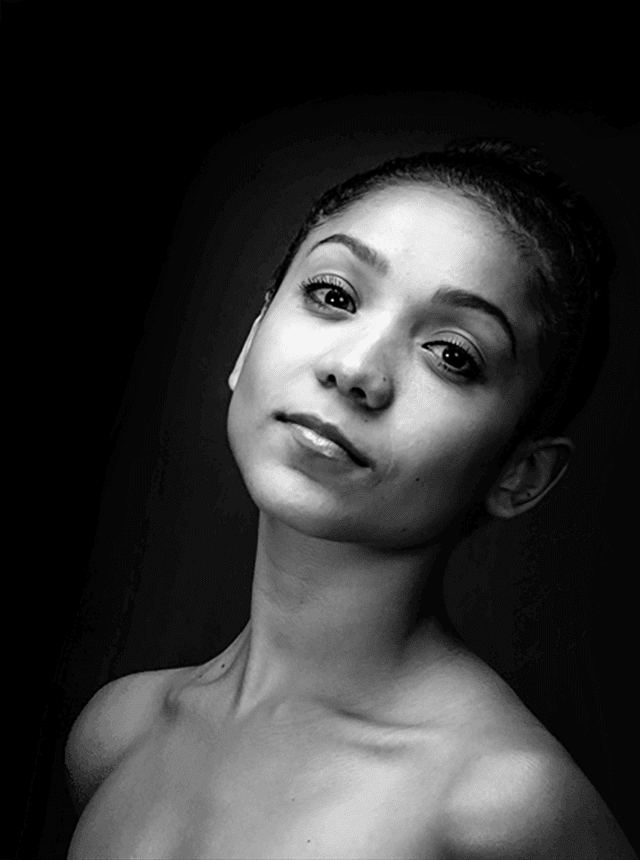 Hometown: Curitiba, Brazil
Nayara Lopes began dancing at age six. She trained at the School of Theatre Dance Guaira in Brazil and later at the American Ballet Theatre Jacqueline Kennedy Onassis School in New York. Nayara also competed in ballet competitions such as the Youth American Grand Prix (YAGP) finals in New York, where she received the Mary Day Special Award, as well as the YAGP regionals in Columbia, SC, where she was the 2011 Grand Prix winner.

Nayara joined Philadelphia Ballet for our 2016/2017 Season as a member of the corps de ballet, was promoted to Soloist for the 2018/2019 Season, and was then promoted to First Soloist for the 2019/2020 Season. She was promoted onstage to Principal Dancer by Angel Corella following the company’s matinee performance of George Balanchine’s The Nutcracker® on December 11, 2021. She has performed principal roles such as the Sugarplum Fairy in George Balanchine’s The Nutcracker® and Cinderella in Ben Stevenson’s Cinderella. Nayara has also danced in the world premieres of  Helen Pickett’s TILT, Brian Sanders’ Chicken Bone Brain and Nicolo Fonte’s Ghost Stories, as well as a featured role in Nacho Duato’s Remansos.

“Be a loner. That gives you time to wonder, to search for the truth. Have holy curiosity. Make your life worth living.”
-Albert Einstein 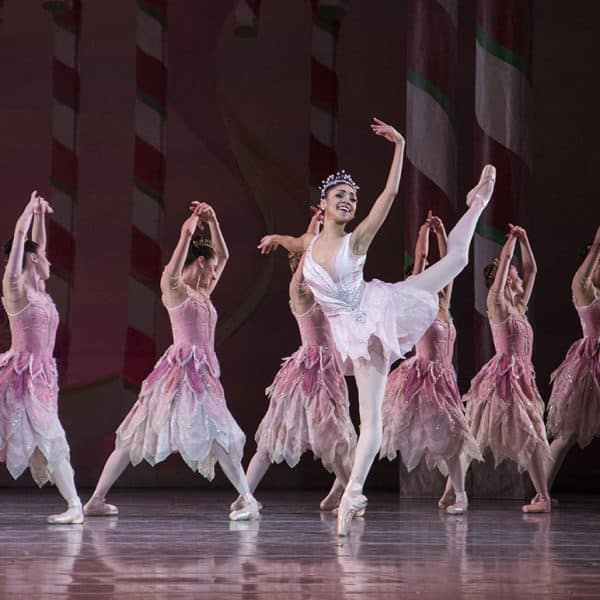