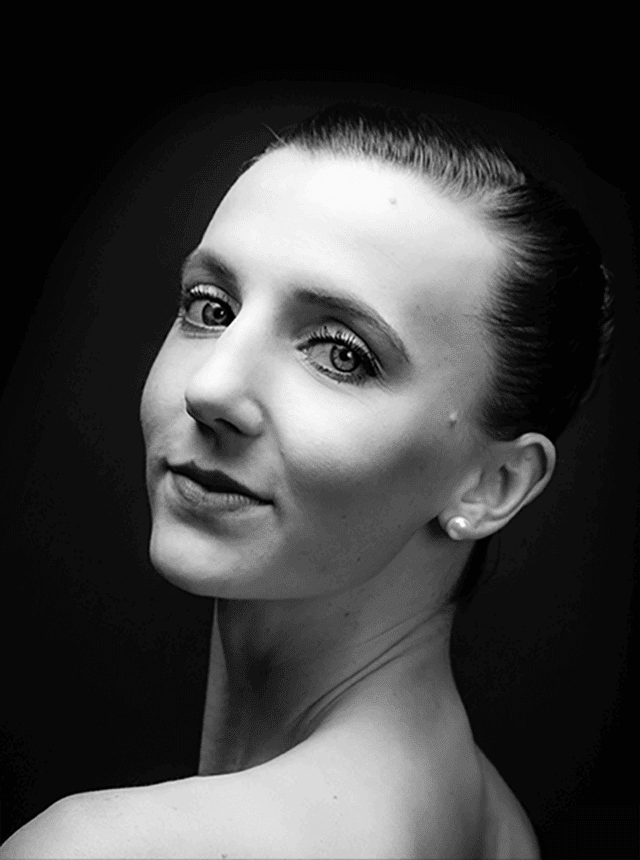 Hometown: San Clemente, CA
Erin Patterson began her ballet studies at age 10, training with several schools throughout her hometown region. In 2009, Erin attended Pacific Northwest Ballet’s summer course, followed by Boston Ballet School’s Summer Dance Program from 2010 to 2012. She joined Boston Ballet School in 2011, becoming a trainee and recipient of the Pao Scholarship (2013 to 2015), and in 2013, represented the company as an exchange student at Canada’s National Ballet School. As a Boston Ballet trainee, Erin was afforded the opportunity to perform in several productions with the company—an organization that has inspired her from her earliest days as a dancer.

Erin joined Philadelphia Ballet as an apprentice for our 2017/2018 Season and was promoted to the Corps de Ballet for the 2018/2019 Season. Prior to Philadelphia Ballet, she danced with Boston Ballet II, which she joined in 2015. In her first year, Erin performed the soloist role of Spanish in Mikko Nissinen’s The Nutcracker. She also performed the principal role of Medora in Le Corsaire in a Boston Ballet II performance and had the opportunity to work with such noted choreographers as John Neumeier, Jorma Elo, and Viktor Plotnikov.