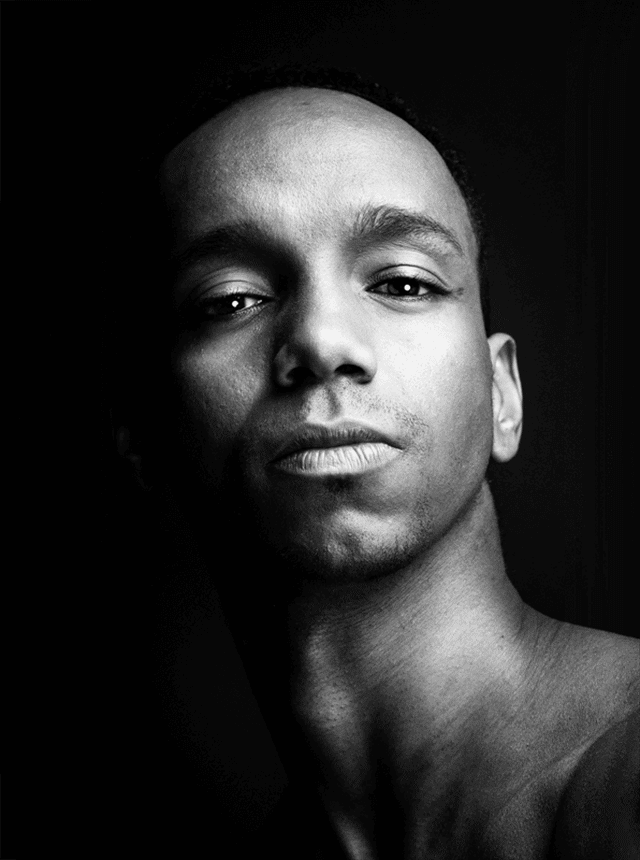 On 2014 after attending their summer intensive program, he was awarded a full scholarship to Miami City Ballet School, where he trained with Geta Constantinescu and Olivier Pardina and Maria Torija. During his training, he performed George Balanchine’s Western Symphony and Etudes and August Bournoville’s Napoli and The Sleeping Beauty puss in boots pas de deux. Denis was also a company member of City Ballet of San Diego, where he featured in Peter Martins’s Hallelujah Junction and Ballet Tucson, where he was featured in Paquita and The Phantom of the Opera. He joined Philadelphia Ballet II for the 2018/2019 season and was promoted to Apprentice for our 2019/2020 season and then to corps de ballet for 2020/2021.

“We are not makers of history. We are made by history.”
– Dr. Martin Luther King Jr

With City Ballet of San Diego: