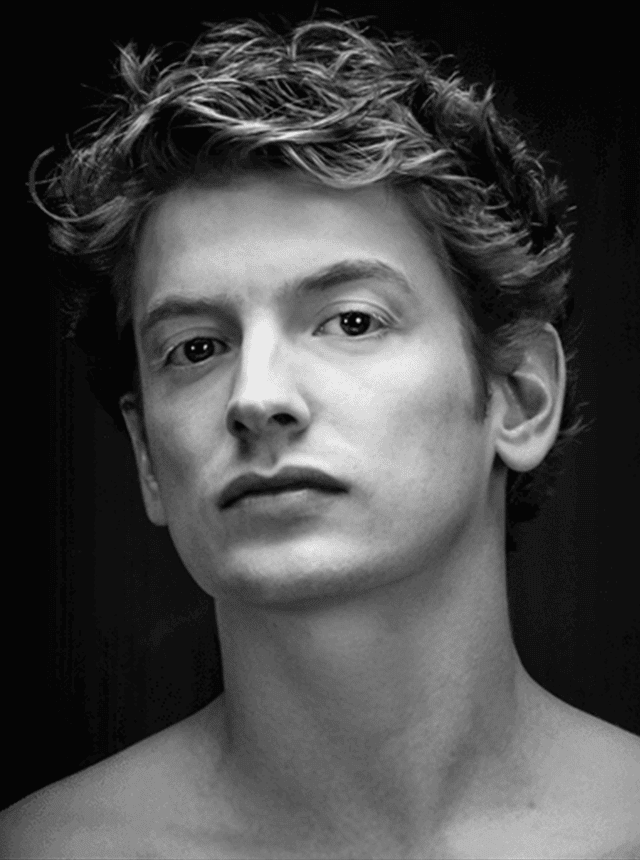 Hometown: Basingstoke, United Kingdom
Russell Ducker began his training at the Royal Ballet Lower School, White Lodge and graduated from the Royal Ballet Upper School, Covent Garden in 2007. In 2006, he won the Pamela Self Award for dance, as well as a bursary from the NFL foundation. As a student Russell received awards in the Dame Ninette De Valois, Sir Kenneth MacMillan, and Ursula Moreton choreographic competitions and was chosen in 2006 to collaborate with musicians from the Royal College of Music. While at school, Russell performed with the Royal Ballet in their productions of Swan Lake, Onegin, The Nutcracker as well as the  Anthony Dowell Celebration Gala. Prior to Philadelphia Ballet, Russell performed with Angel Corella’s Barcelona Ballet, where he danced various soloist and principal roles and accompanied them in touring engagements to Houston, Los Angeles, New Orleans, New York, Santa Barbara, Seattle, Buenos Aires, Portugal, and France.

Russell has choreographed three times for the company; This Divide (2018, music by Glenn Branca), Suspended in Time (2021, music by The Electric Light Orchestra) and Dance Card (2021, music by Grammy winner Jennifer Higdon). In 2017 he choreographed for Curtis Opera Theatre’s production of Capriccio (dir Chas Rader-Shieber) in association with Opera Philadelphia. Ballets for Philadelphia Ballet II include; Where The Sidewalk Ends (2016, inspired by the poems of Shel Silverstein) and Little Voices (2017).

Russell has been featured in numerous television commercials, including one with premiere league footballer Neymar da Silva. He also performed alongside Hugh Jackman in Cameron Mackintosh’s West End production of Oklahoma. 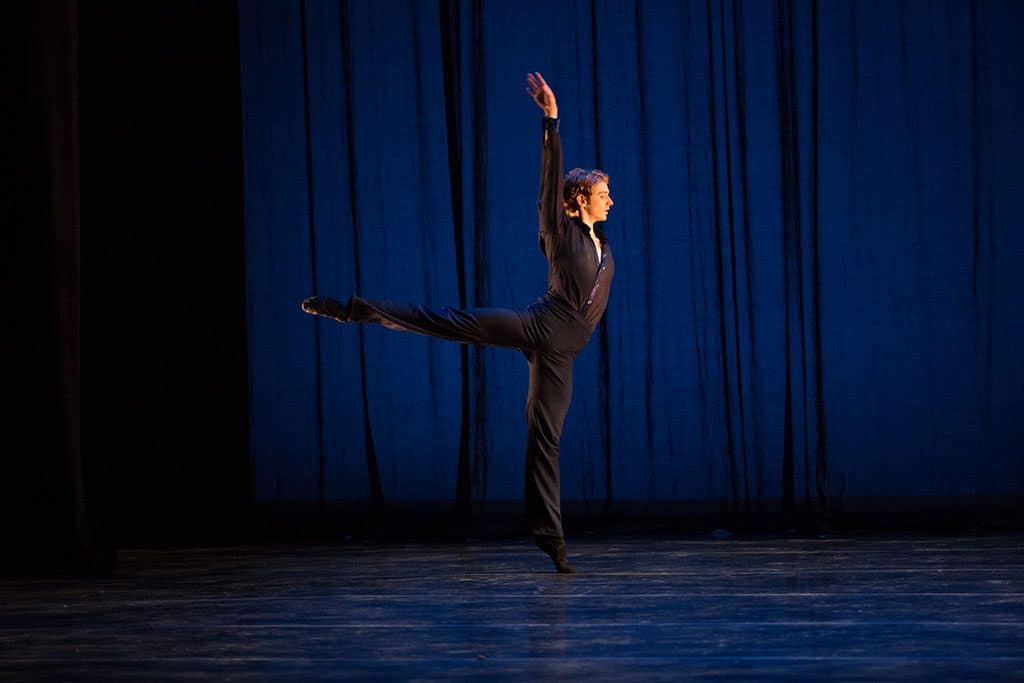 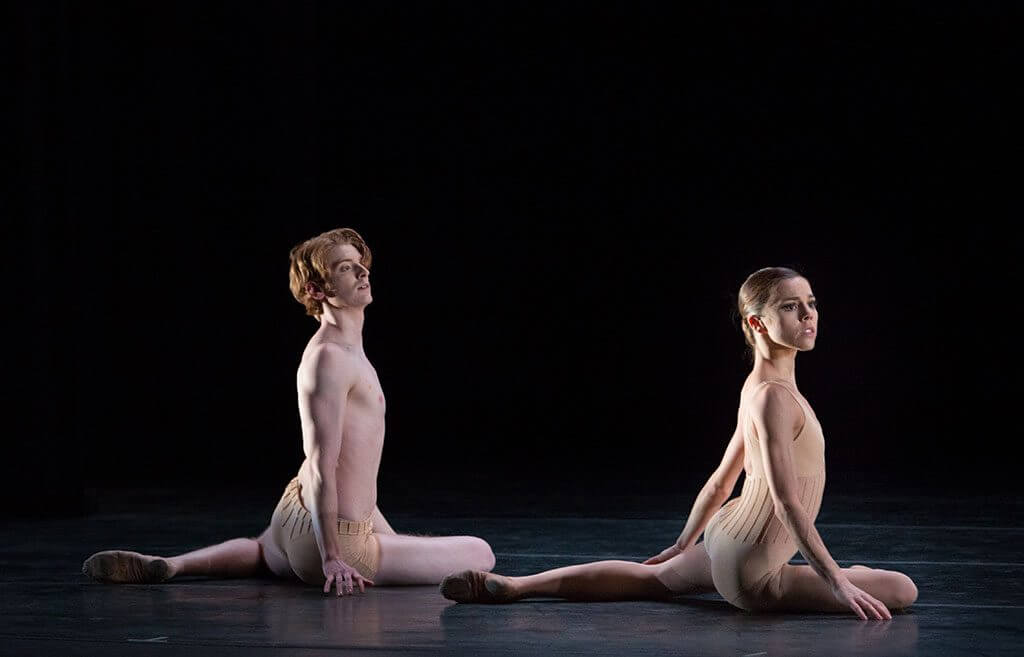 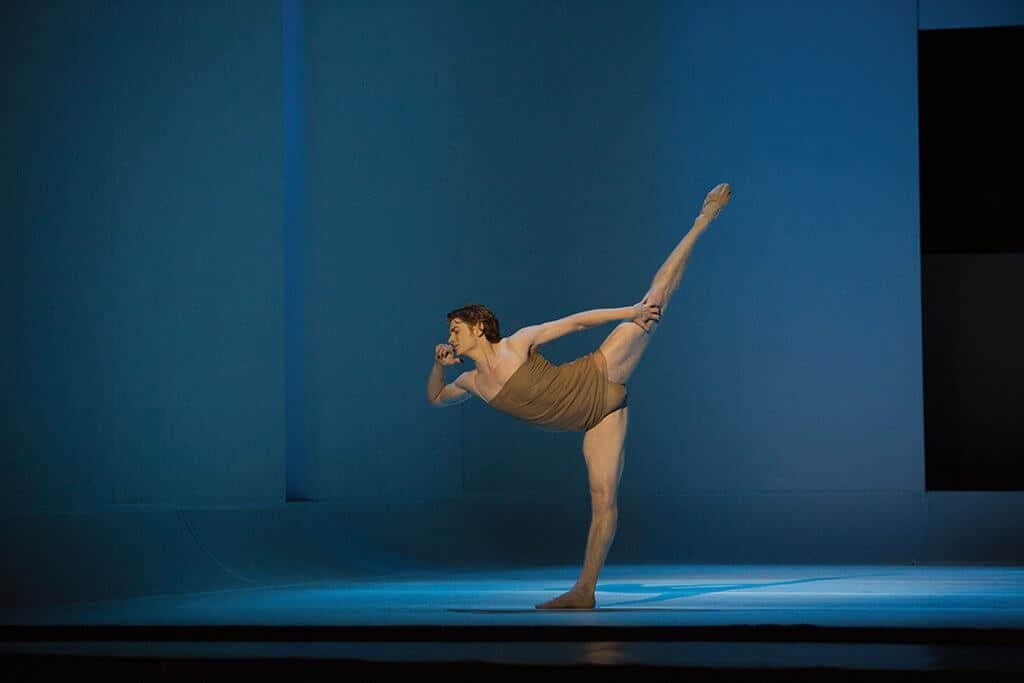 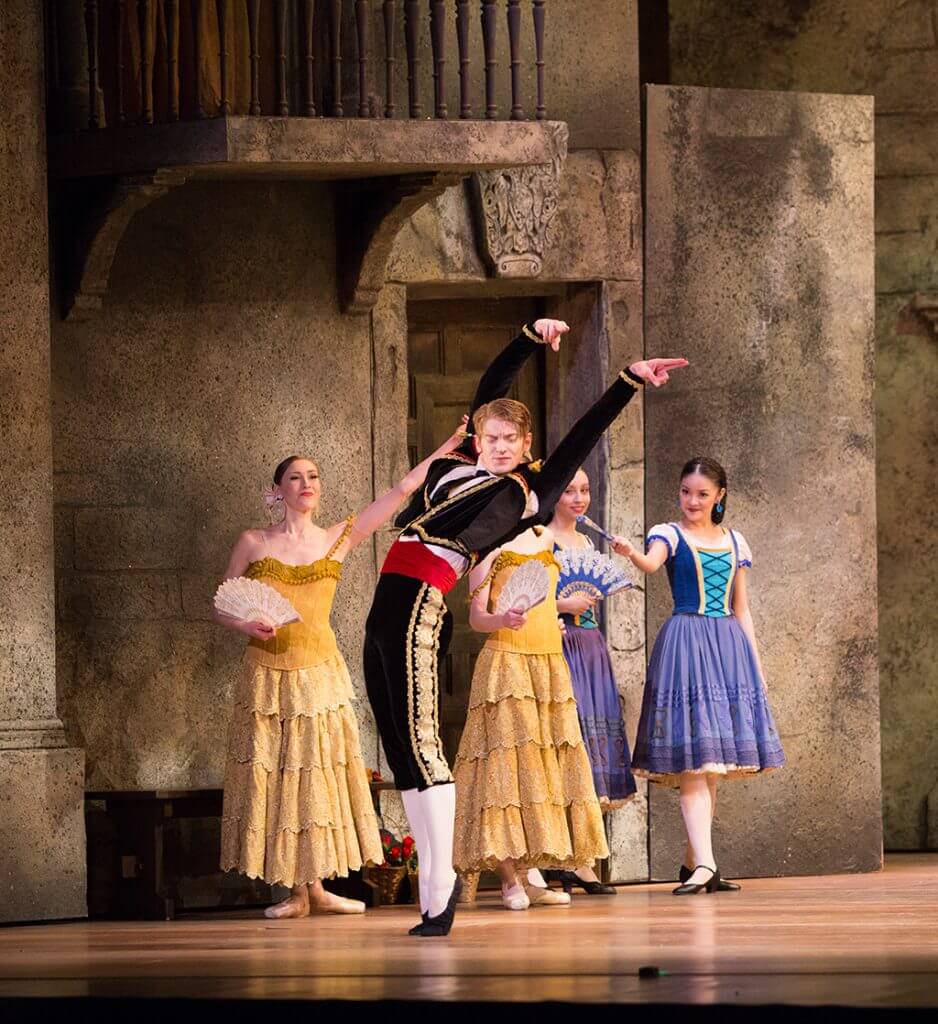 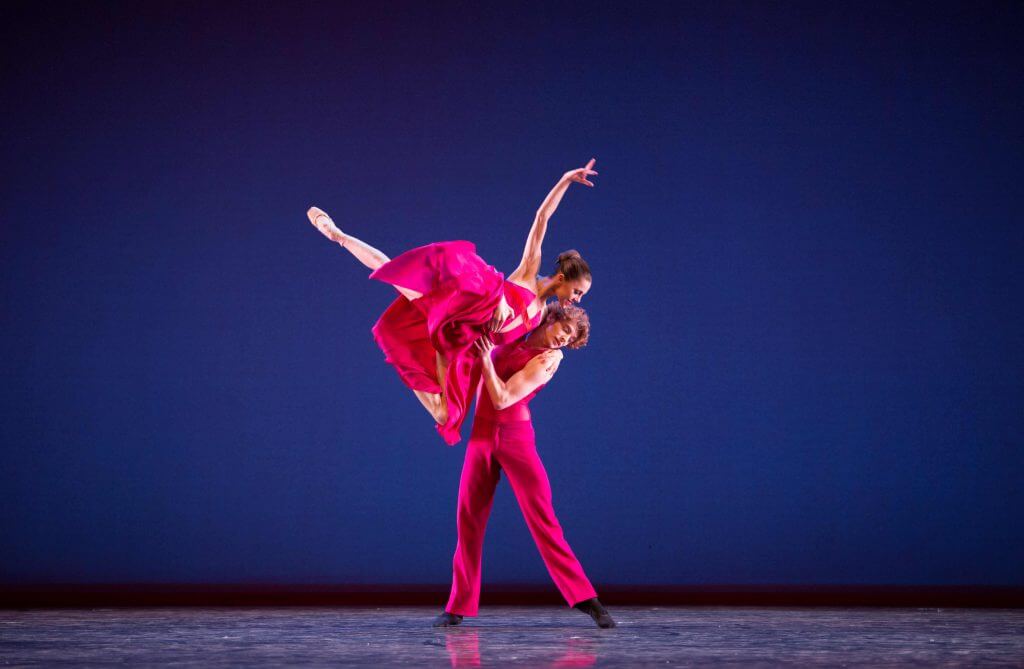 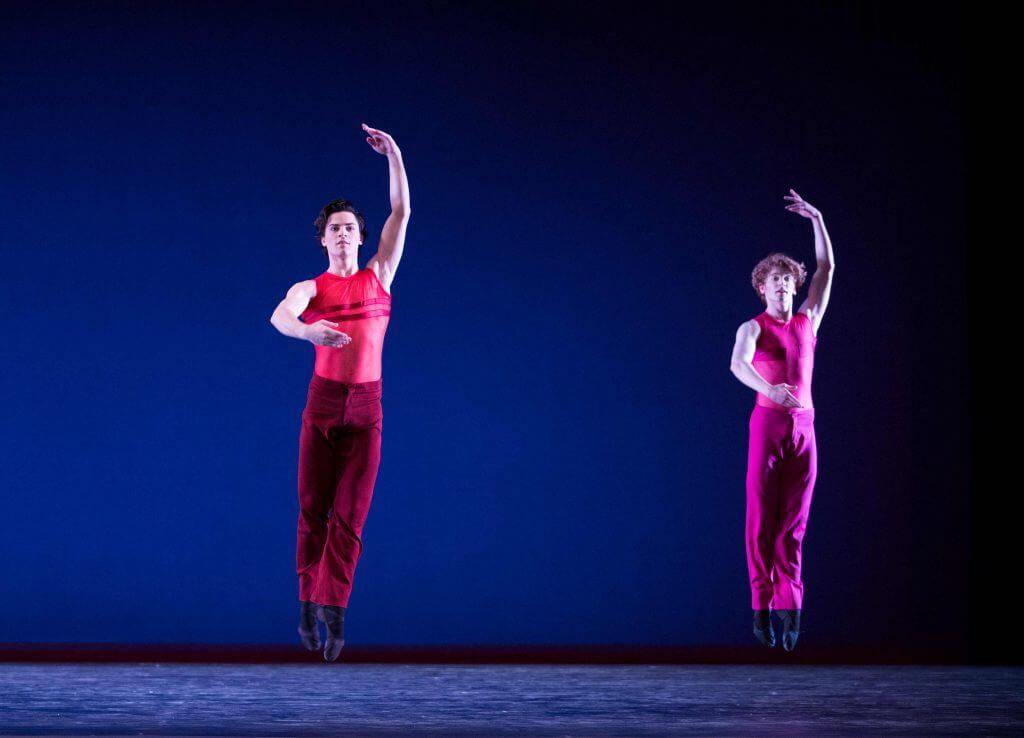 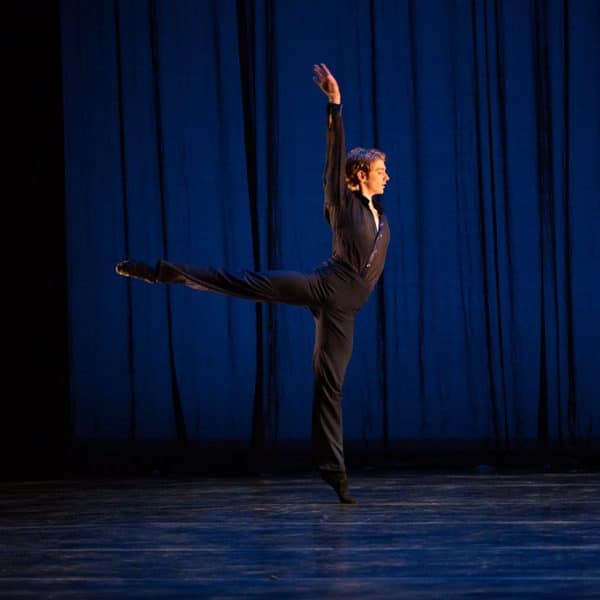