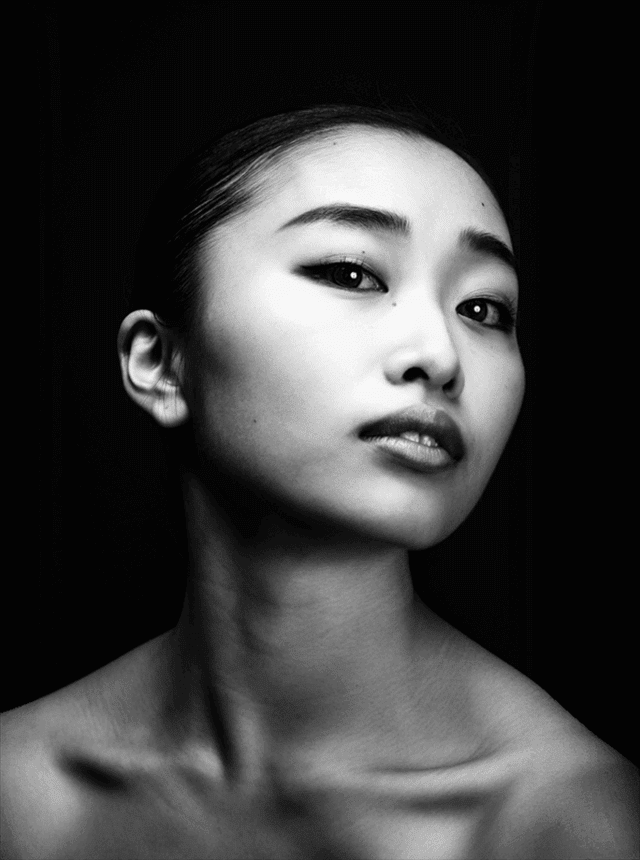 Hometown: Fukushima, Japan
Mine Kusano began her training at Hitomi Takeuchi Ballet in Japan when she was five years old. At age 18, she was offered a full scholarship at The Rock School for Dance Education. While attending The Rock School for Dance Education, Mine appeared in numerous performances and workshops including The Nutcracker, Don Quixote, Flames of Paris, and Le Corsaire. In January 2018, she won first place in the Senior Division Classical and Contemporary categories at The Youth America Grand Prix. She joined Philadelphia Ballet II for the 2018/2019 Season.