Dayesi joined Philadelphia Ballet as a soloist for our 2016/2017 Season, debuting as the Winter Fairy in Ben Stevenson’s Cinderella. She followed up with a role in David Dawson’s The Third Light, as well as principal and/or featured roles in George Balanchine’s The Nutcracker®, Le Corsaire, and the world premieres of Nicolo Fonte’s Ghost Stories and Matthew Neenan’s Somnolence. Dayesi was promoted to the rank of principal dancer for the 2017/2018 Season.

Prior to Philadelphia Ballet, Dayesi was with National Ballet of Cuba, which she joined in 2009 under the artistic and technical direction of Alicia Alonso. She was promoted to soloist in 2011 and then to principal dancer in 2015. While with National Ballet of Cuba, Dayesi performed internationally in regions as far-reaching as Brazil, Canada, China, Colombia, Italy, Mexico, and South Africa.

“Fernando Alonso always told me, ‘Everything you do, do it with love and passion; work hard every day as if it were the last,’ and with this, I learned to never leave for tomorrow what I can do today and to live every day of my career with love and dedication.”
– Dayesi Torriente

Dayesi loves to do photo shoots. 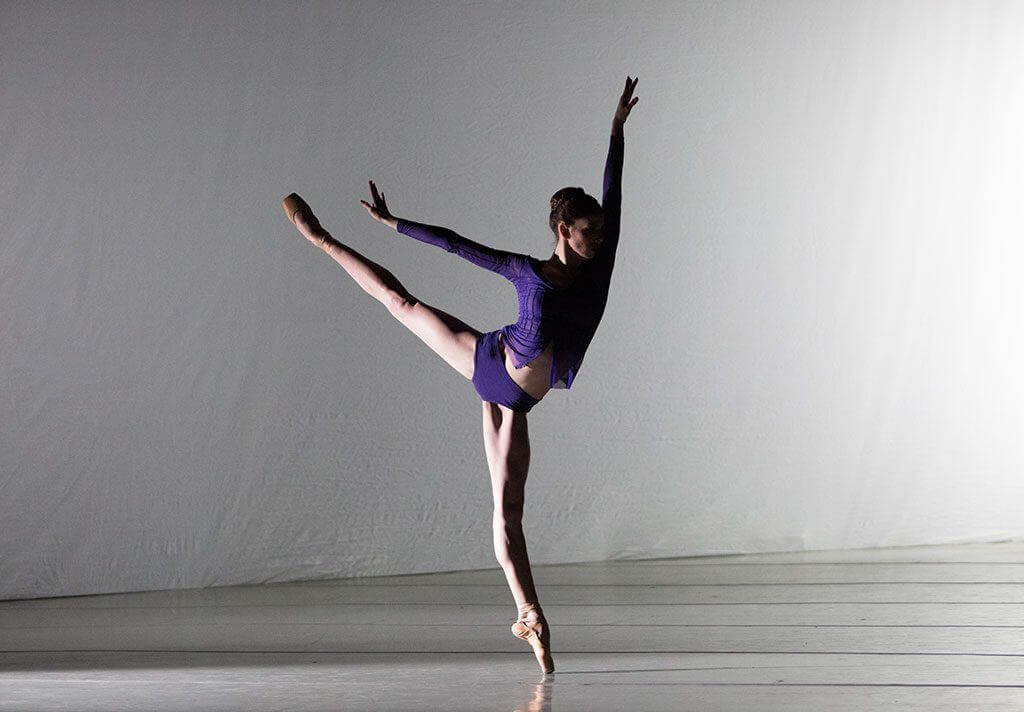 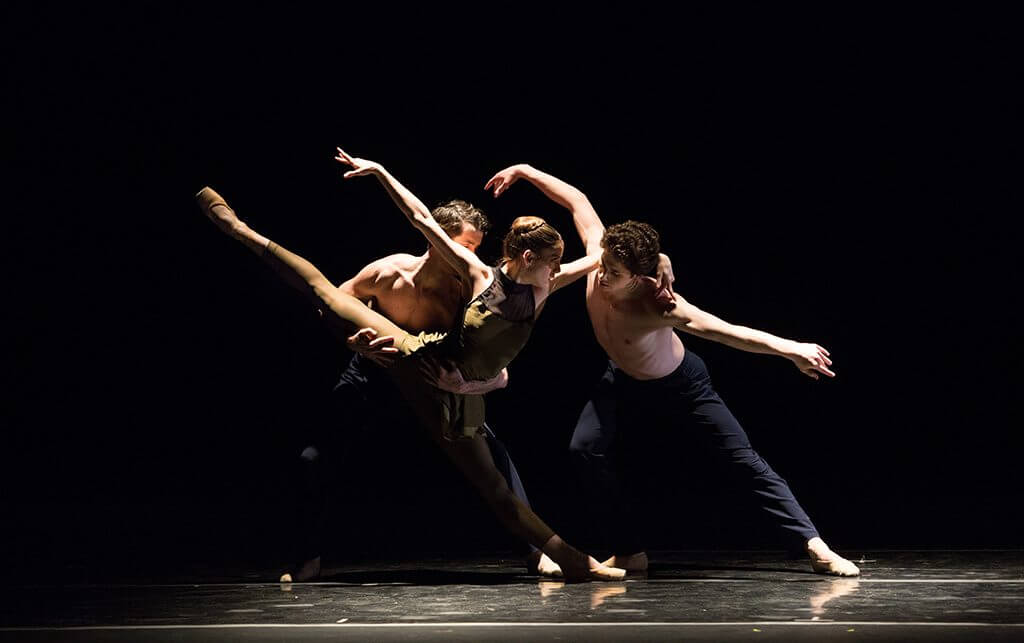 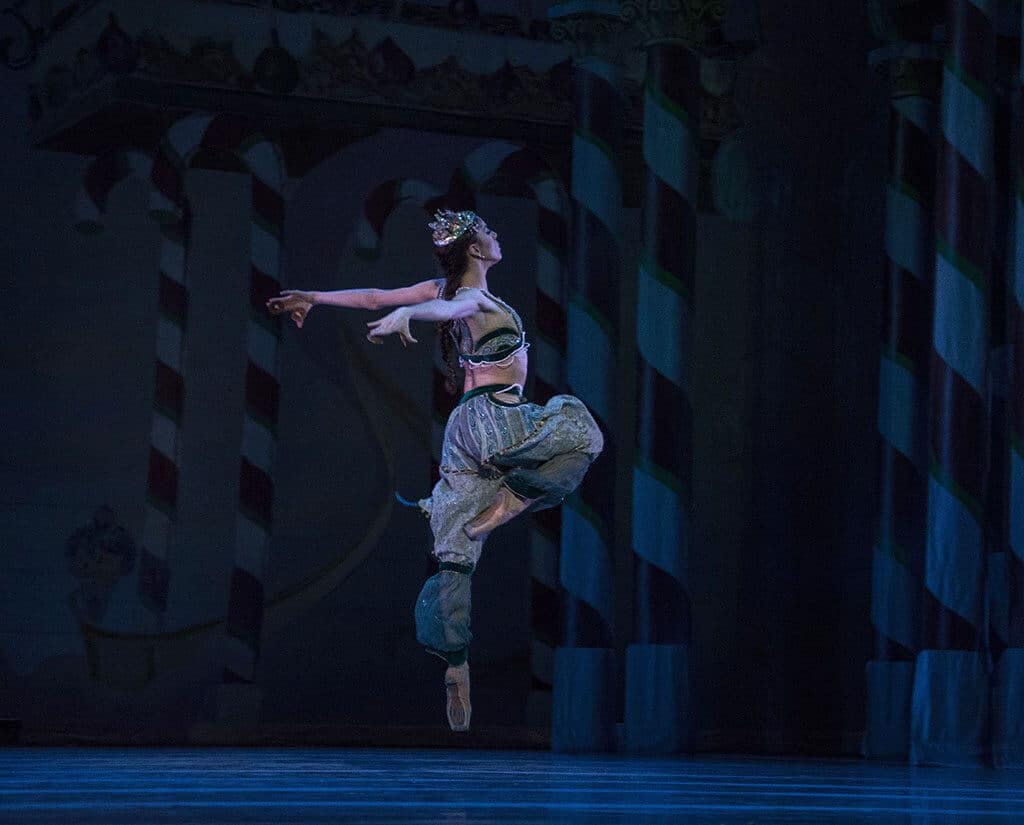 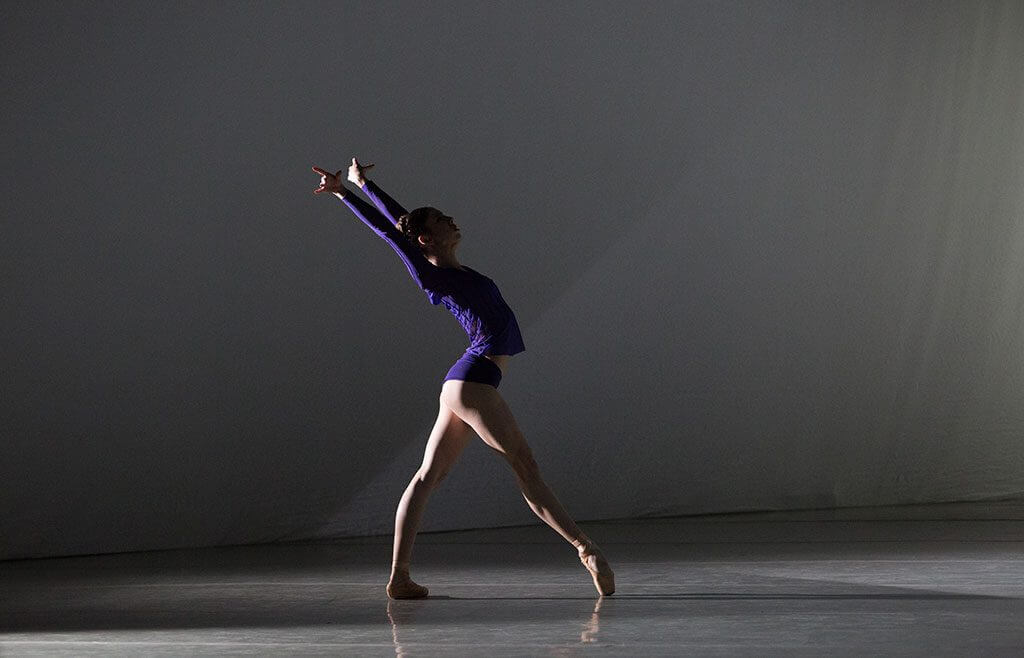 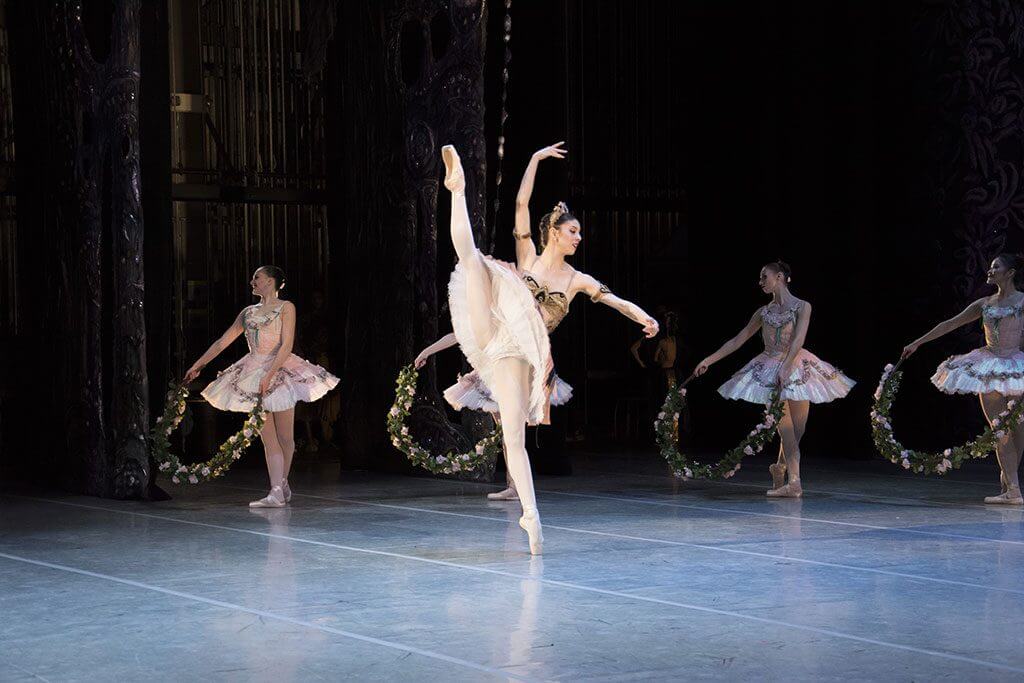 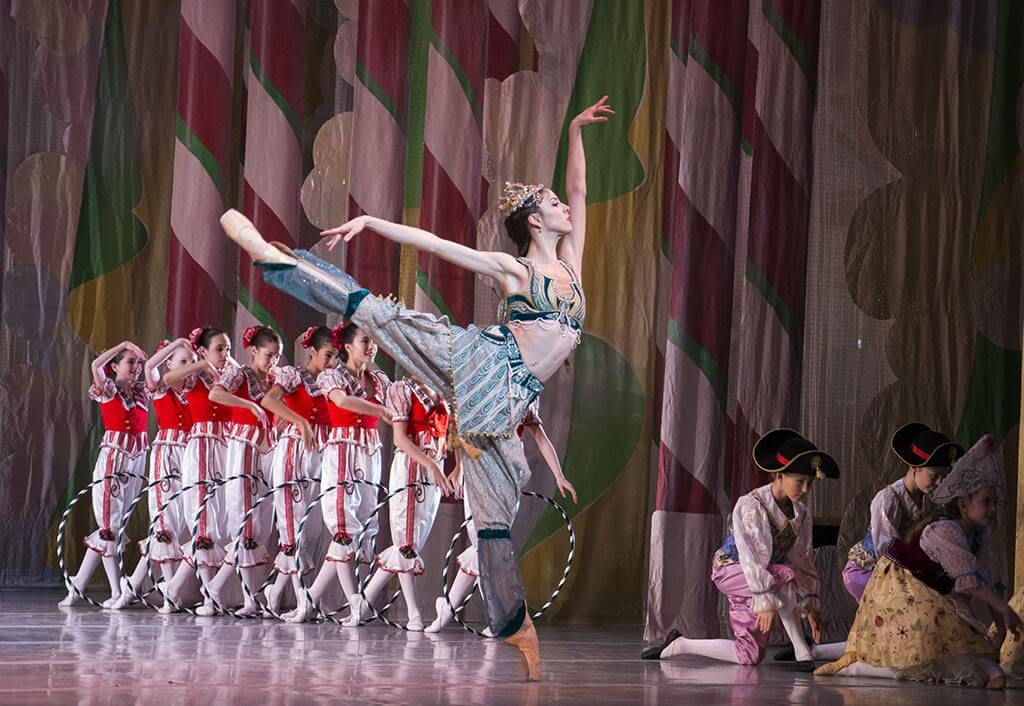 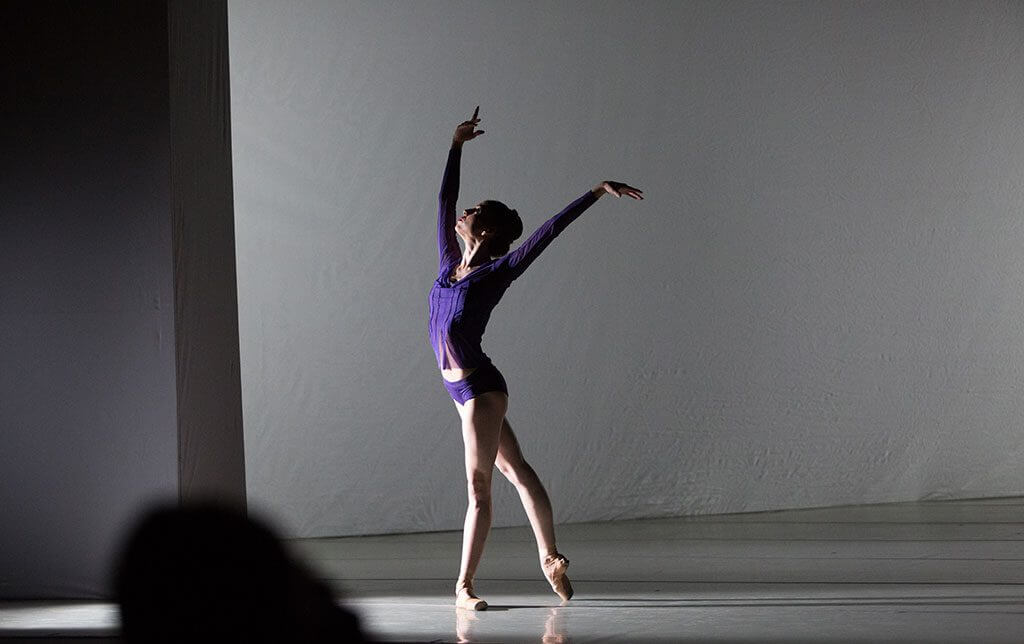 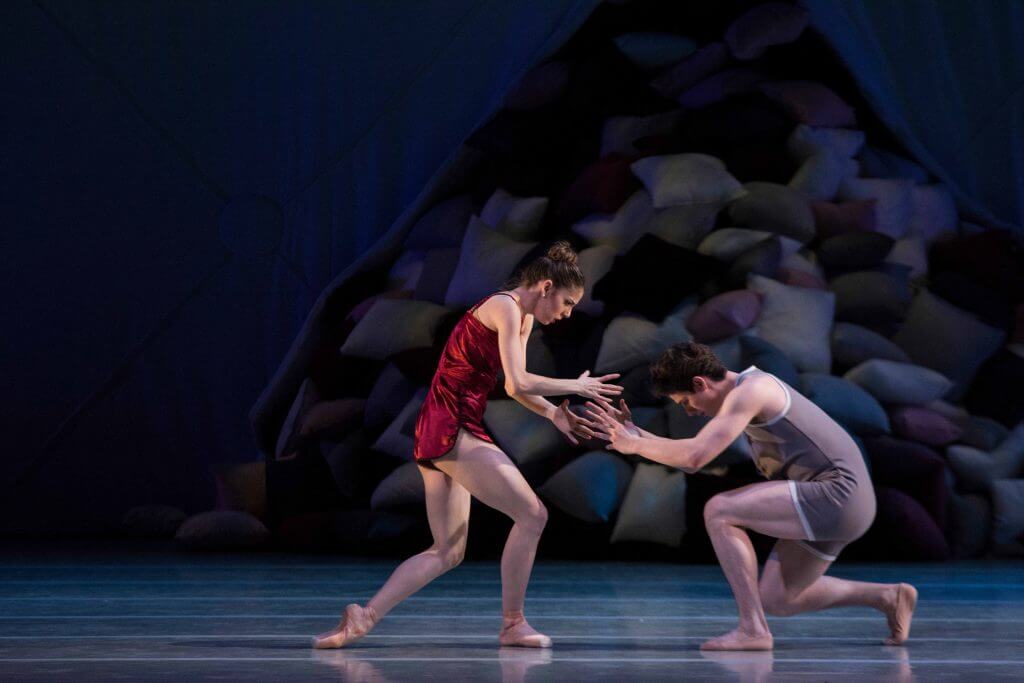