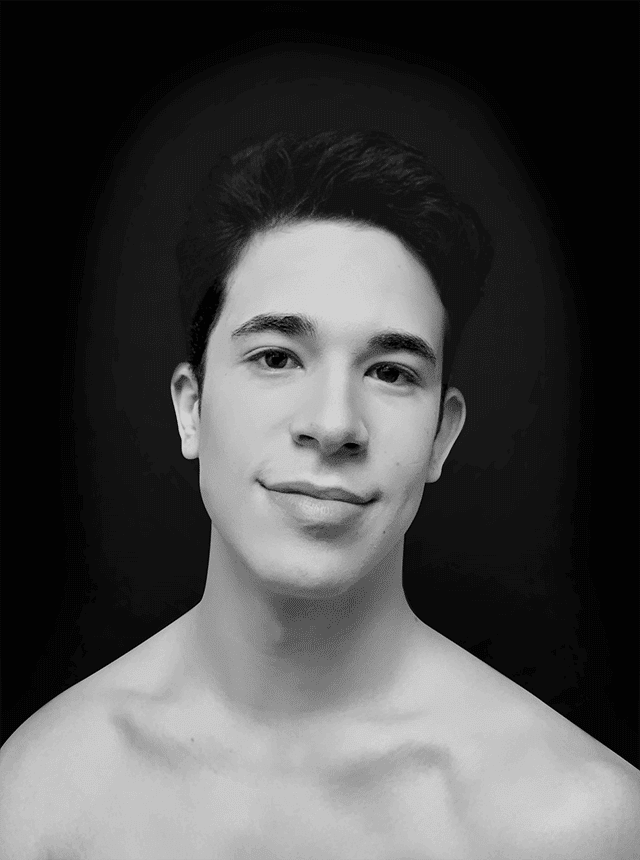 “Always trust your gut. It knows what your head hasn’t figured out yet”

In my spare time I like drawing and making illustrations.