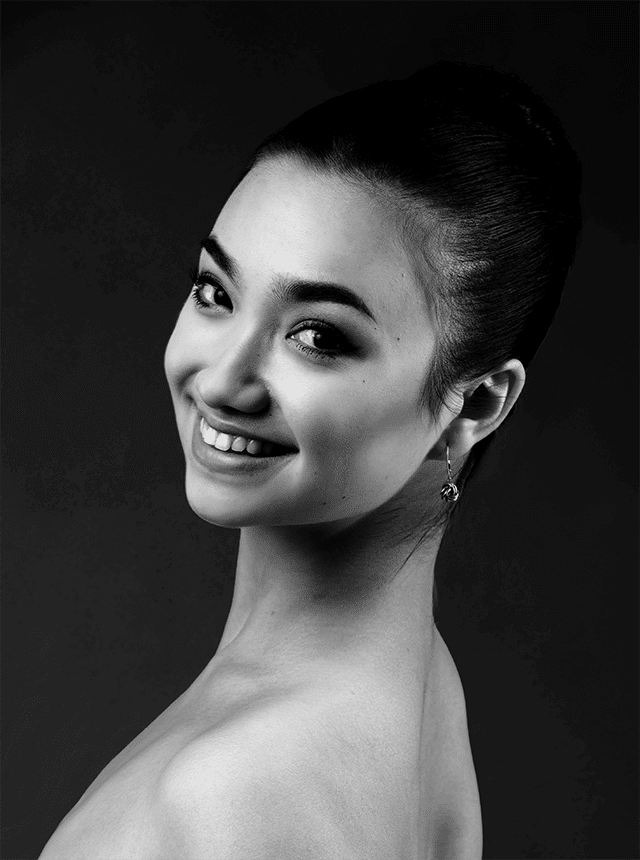 Hometown: Denver, CO
Instagram Handle: @gabi.lukasik
Gabriele Lukasik began dancing at the age of three at Avant-Garde School of Ballet before moving to Classic Dance Academy at eight years old. Here, her passion for dance and performing grew as she improved her artistry and technique and had the opportunity to participate in many competitions and performances under the direction of Michelle Dolighan-Rodenbeck. At these competitions, Gabriele was recognized with awards such as the Youth America Grand Prix award at the Salt Lake City regionals, the bronze medal at the World Ballet Competition Finals, and first place and the Outstanding Young Artist award at the Denver Ballet Guild. Throughout her time at Classic Dance Academy and beyond, she also had the chance to attend several summer intensive programs, including American Ballet Theatre, HARID Conservatory, San Francisco Ballet School, and Royal Ballet School. In the fall of 2017, Gabriele moved to Colorado Ballet Academy, where she spent one year in the pre-professional division and one year as a trainee and had the chance to perform as Odette in Swan Lake and Giselle in Giselle. She attended the Jackson IBC in the summer of 2018 and, in 2019, was offered a studio company contract with Colorado Ballet. Gabriele spent the next year taking class, rehearsing, and performing with the company in ballets including The Nutcracker, Don Quixote, Serenade, and more. Gabriele was a part of David Taylor’s Zikr Dance Ensemble in the spring of 2021 and performed the lead female role in his ballet Time’s Up. In the summer of 2021, Gabriele joined the Boulder Ballet company, where she was given the opportunity to perform in a number of ballets, including The Devil Ties My Tongue by Amy Seiwert and as Sugarplum Fairy and Clara in The Nutcracker. She has also had the opportunity to perform as a guest artist in Denver Ballet Theatre’s Paquita and as Kitri in their Don Quixote, as the Sugarplum Fairy in Summit Dance Academy’s Nutcracker, and as the Snow Queen and Sugarplum Fairy in Baton Rouge Ballet Theatre’s Nutcracker. Gabriele joined the Philadelphia Ballet as an Apprentice for the 2022/2023 Season.

“When you dance, you have nothing to prove; only to share.”
―Gary Lewis

Gabriele loves small dogs and has a chihuahua named Nugget.