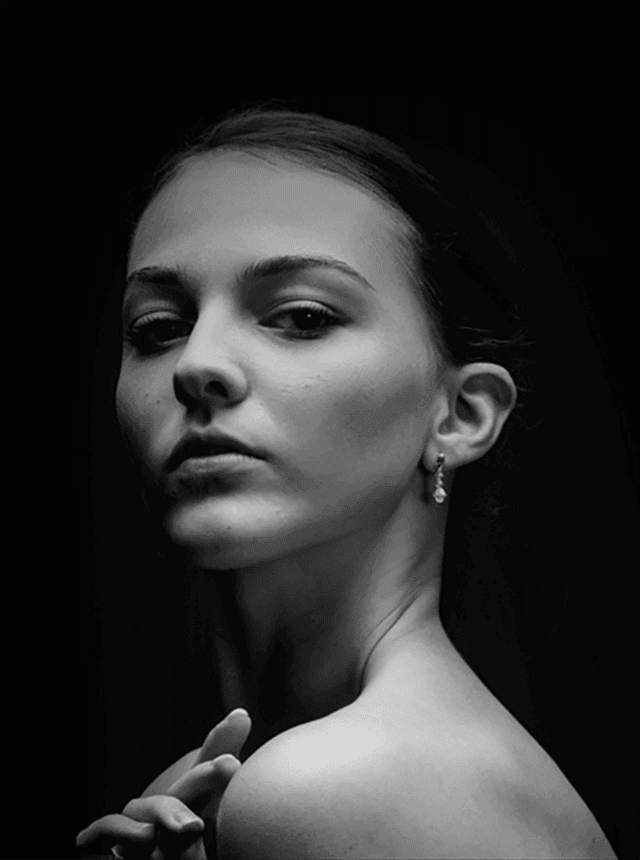 Sydney joined Philadelphia Ballet as a member of Philadelphia Ballet II in 2016, joined the Company as an apprentice in 2017, was promoted to the corps de ballet for the 2018/2019 Season, and was promoted to soloist during the 2019/2020 Season. In 2018, Sydney received a prestigious ballet fellowship from the Princess Grace Foundation – USA, which supported her salary for the season and will support her future artistic endeavors.

Prior to Philadelphia Ballet, Sydney performed nationally and internationally in ballets that include Victor Gsovsky’s Grand Pas Classique in Sarasota and the lead role in Paquita in Japan. Most recently she performed the La Esmerelda variation for the 10th Anniversary World Ballet Competition Professional Gala in Orlando, FL.

“The whole difference between construction and creation is exactly this: that a thing constructed can only be loved after it is constructed; but a thing create is loved before it exists.”
– Charles Dickens.

Sydney learned to knit in kindergarten and still loves to do it in her spare time. Before performances she knits to keep herself calm and centered!