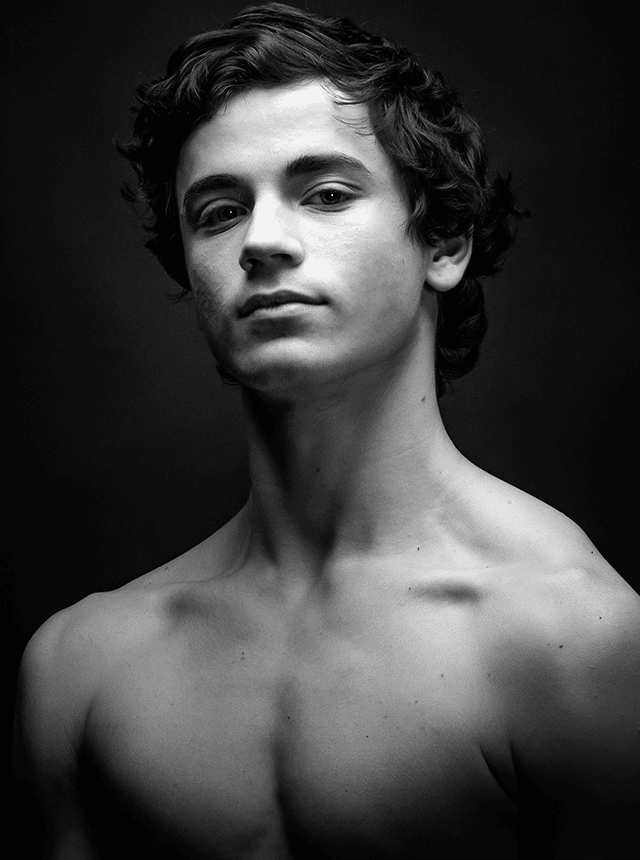 Austin joined Philadelphia Ballet as a member of Philadelphia Ballet II for our 2016/2017 Season. He was promoted to Apprentice in 2017, to Corps de Ballet in 2018, and in early 2022 he was promoted to Demi Soloist. Austin was promoted to Soloist for the start of the 2022-23 season. Since joining the company, Austin has performed leading roles in George Balanchine’s The Nutcracker® (Cavalier), Angel Corella’s Don Quixote (Espada), Kenneth Macmillan’s Romeo and Juliet (Paris), Angel Corella’s Swan Lake (Siegfried and Von Rothbart) and in Angel Corella’s Giselle (Hilarion).  Austin has also performed in Alexander Ekman’s Episode 31 and a world premiere by Juliano Nunes’ Connection.

“Divinity of art, it’s such a mystery. How to convince people that no matter how much money you can spend on education and art education especially, that it implants, it directs a young person for the rest of their lives, and always in the most humane and positive and dignified manner.”
– Mikhail Baryshnikov

In his free time, Austin loves to cook and listen to classical music.  He recently began learning how to play piano!