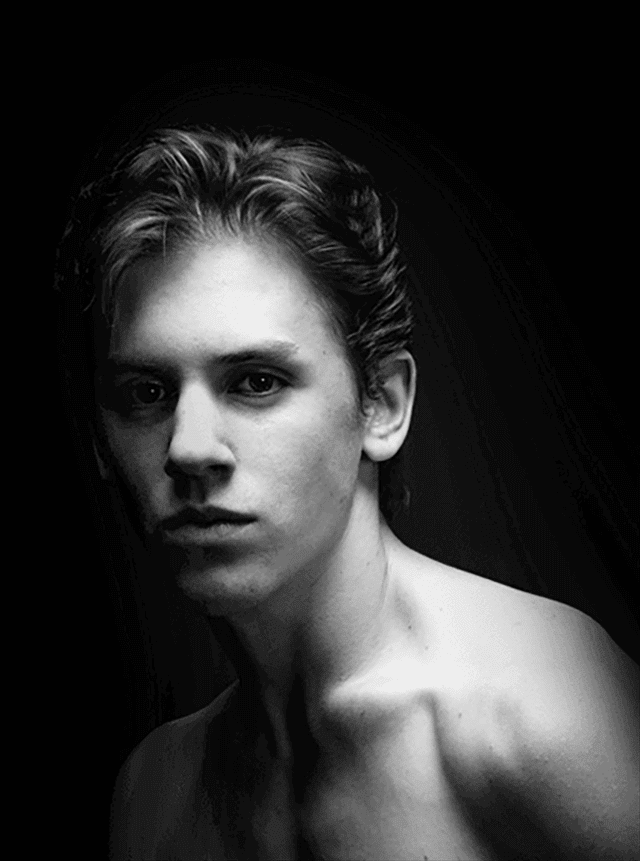 Hometown: Medford, Oregon
Ashton Roxander began his dance training at age three. He studied exclusively with his parents at their schools until age 16 when he was offered a full-merit scholarship to Boston Ballet School’s summer intensive, which he attended for two summers before being asked to join their trainee program in 2015, also on full scholarship.

Ashton joined Philadelphia Ballet as a member of Philadelphia Ballet II for our 2016/2017 Season, was promoted to Corps de Ballet for our 2017/2018 Season, then Soloist for our 2019/2020 Season and First Soloist in 2021. He has performed many ballets and roles with the company including Siegfried in Angel Corrella’s Swan Lake, Cavalier in George Balanchine’s The Nutcracker®, Basilio in Angel Corella’s Don Quixote and Mercutio in Kenneth Macmillan’s Romeo & Juliet.

Ashton has also performed in several musical theatre productions in Southern Oregon, including the featured role of Winthrop in The Music Man with the Oregon Shakespeare Festival. As well, he was awarded 1st place in the men’s/women’s classical division at both the 2015 and 2016 Youth America Grand Prix semifinals in Seattle.

“If you hear a voice within you say ‘you cannot paint’ then by all means paint, and that voice will be silenced.”
-Vincent Van Gogh

Ashton comes from a long line of artists and enjoys drawing and painting in his free time. He has even done some artwork for the Philadelphia Ballet you might have seen!

With School of Philadelphia Ballet: 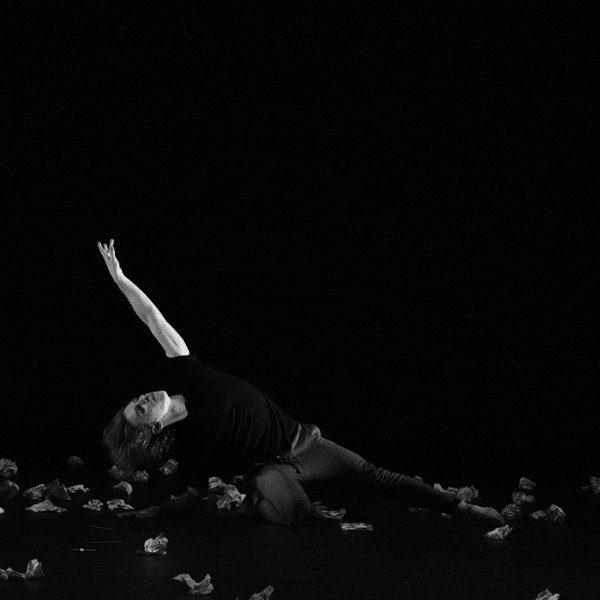