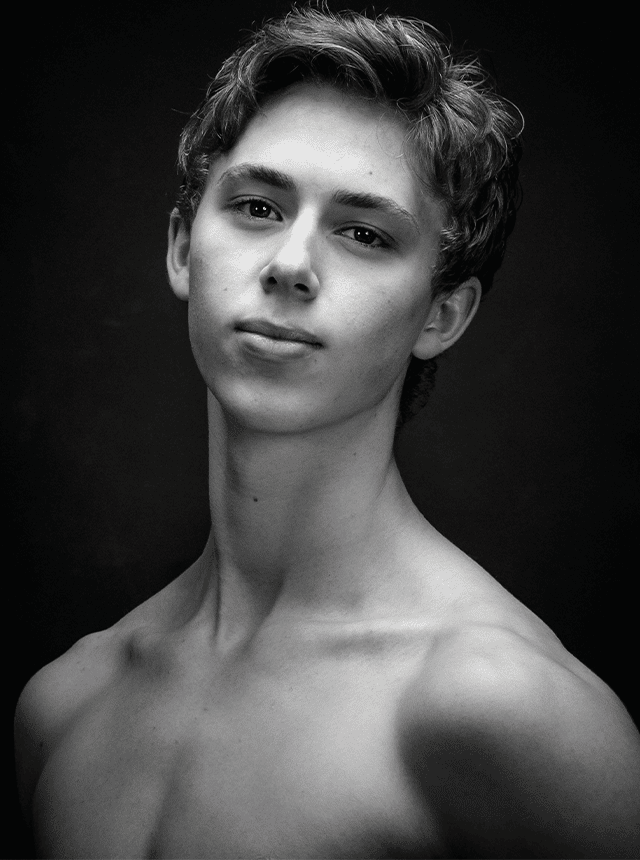 Hometown: Denver, CO
Jack Thomas began ballet studies at age five as a form of rehabilitation after breaking his leg in a skiing accident. He received his training at several studios throughout Colorado, supplementing that training with summer intensives at Jacob’s Pillow, Houston Ballet Academy, Carreno Dance Festival, and Pacific Northwest Ballet. In 2012, he joined the year-round training program at Houston Ballet Academy on a full scholarship, and, in 2015, competed as a finalist at the Prix de Lausanne.

Jack joined Philadelphia Ballet for our 2016/2017 Season as a member of the corps de ballet and was promoted to Soloist for the 2018/2019 Season. He was promoted onstage to Principal Dancer by Angel Corella following the company’s evening performance of George Balanchine’s The Nutcracker® on December 11, 2021.  Since joining the company, he has performed the principal roles of the Prince in Ben Stevenson’s Cinderella, Siegfried in Angel Corella’s Swan Lake, Espada in Angel Corella’s Don Quixote, Solor in Angel Corella’s La Bayadère, and Cavalier in George Balanchine’s The Nutcracker®. As well, Jack has performed leading roles in George Balanchine’s Theme and Variations, Concerto Barocco, Jewels, David Dawson’s Third Light, Christopher Wheeldon’s Polyphonia, DGV, Angel Corella, Russell Ducker, and Kirill Radev’s Suspended in Time, and danced in the world premieres of Brian Sanders’ Chicken Bone Brain, Helen Pickett’s TILT, Juliano Nunes’s Connections, Encounters, and Matthew Neenan’s Other Half.

“To play a wrong note is insignificant; To play without passion is inexcusable.”
– Ludwig van Beethoven

When he’s not dancing, Jack is playing golf…almost always with his dad. 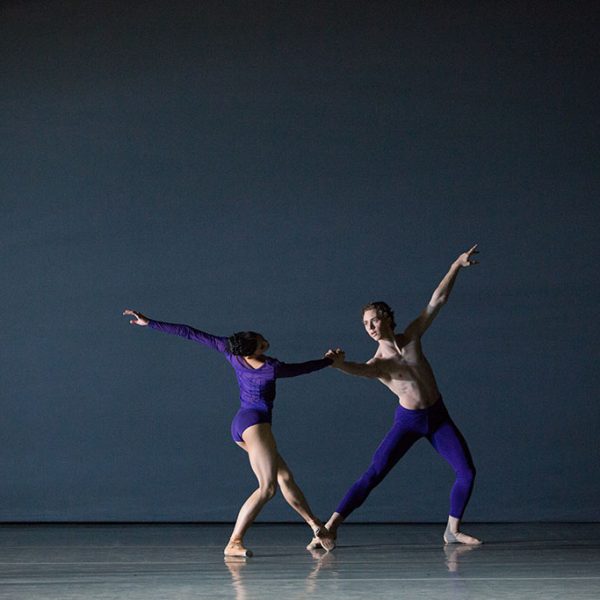