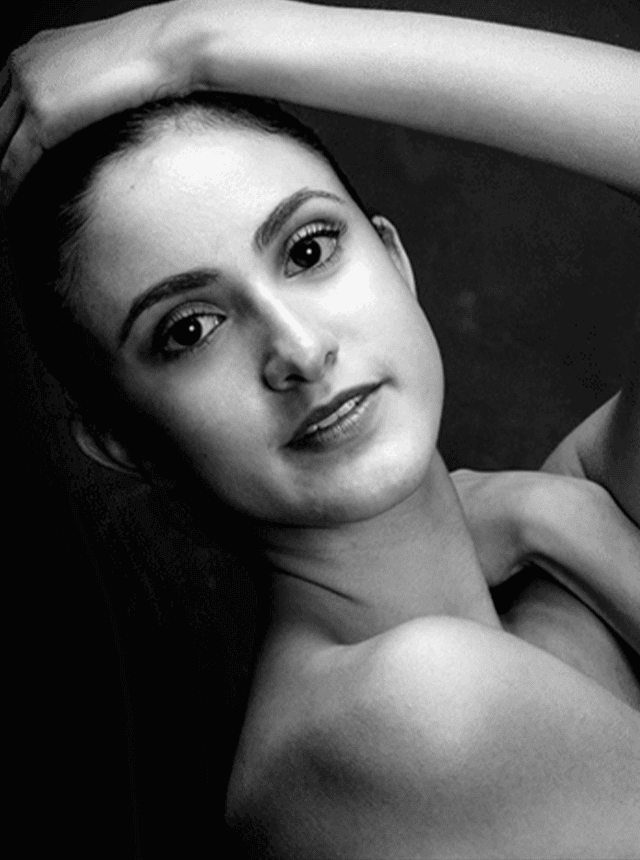 Alexandra joined Philadelphia Ballet as an apprentice for the 2016/2017 Season. She was promoted to Corps de Ballet for the 2017/2018 Season, to Demi Soloist for the 2019/2020 Season, and to Soloist for the 2022/2023 Season. She has performed highlight roles including Gamzatti in La Bayadère, Myrtha in Giselle, Third Movement Principal in Symphony in C, Second Violin in Concerto Barocco, and Cupid in Don Quixote. Alexandra danced pas de deuxs in Jirí Kylián’s Petite Mort as well as Christopher Wheeldon’s DGV and Polyphonia. She performed soloist roles in Swan Lake, Divertimento No. 15, The Sleeping Beauty, Cinderella, Paquita, and Jewels. Alexandra has also performed in the world premieres of Alignment, This Divide, and Chicken Bone Brain, as well as the company premieres of Rush and Episode 31.

“It’s kind of fun to do the impossible.”
– Walt Disney

Alexandra played a dancer in the movie The Game Plan. 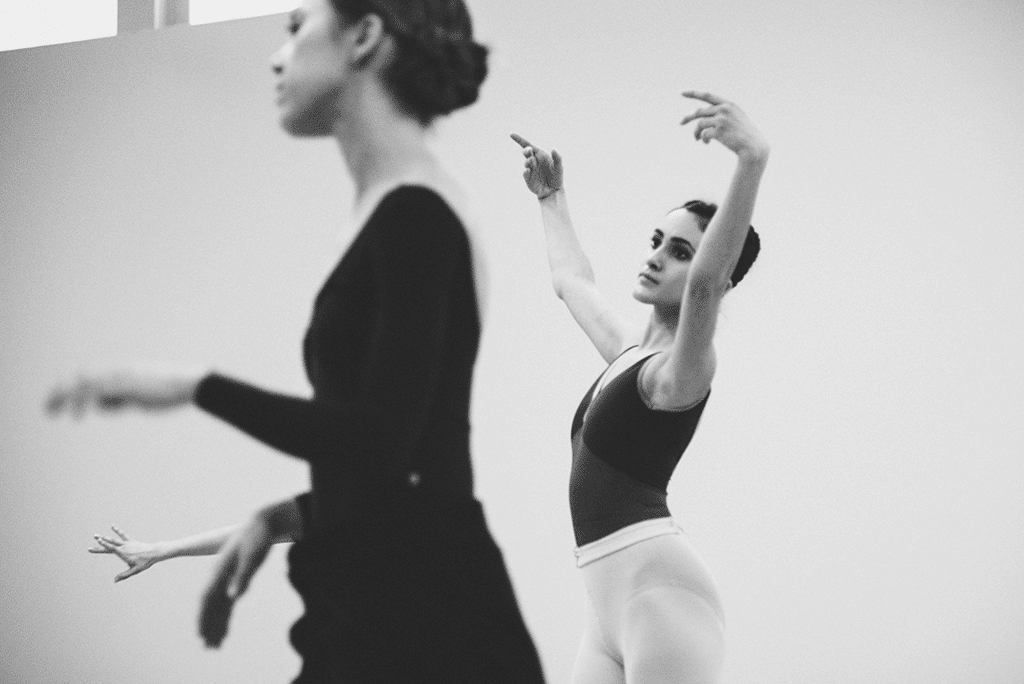 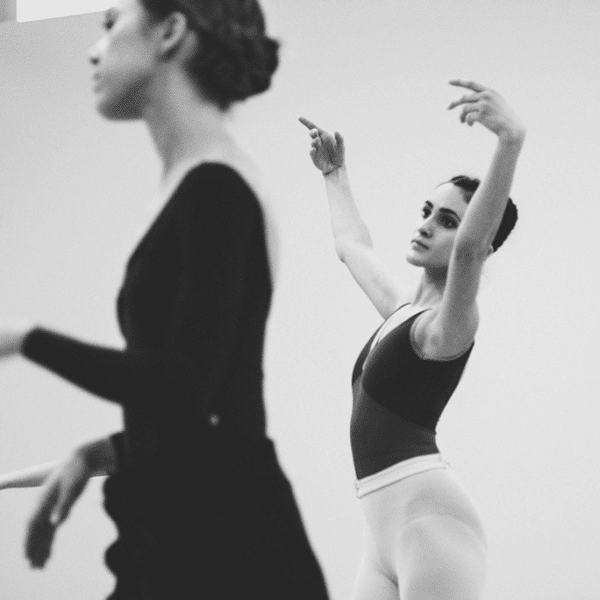 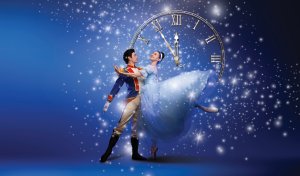