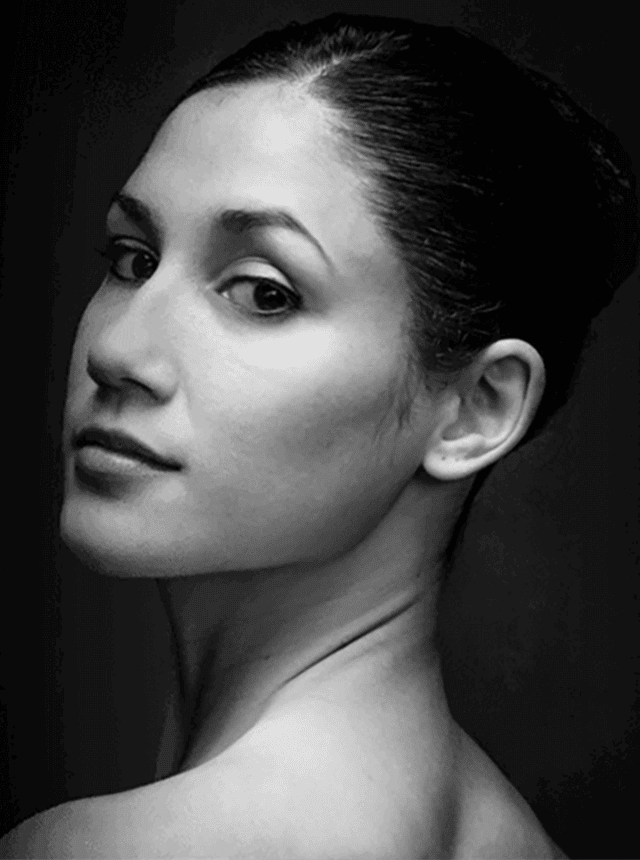 Hometown: Havana, Cuba
Mayara Pineiro graduated from the prestigious Cuban National Ballet School under the direction of Ramona de Sáa. She has participated in international dance festivals across the globe, including South Africa, Peru, and Canada. At age 16, Mayara won a silver medal in the International Ballet Competition held in Havana, Cuba. That same year, she received a gold medal in the Danza & Mare Competition in Calabria, Italy and a second gold medal in 2011 at the Youth American Grand Prix in Tampa, Florida. She was featured in Dance Magazine in 2015 and graced the cover of Pointe Magazine in 2016. Mayara’s courageous journey from Cuba to the U.S. was featured in the 2014 documentary Secundaria by filmmaker Mary Jane Doherty. She was a dance model in Gap’s Fit Fall 2016 Campaign.

Mayara began her professional career as a soloist with the National Opera of Bucharest, where she danced a variety of featured roles. In 2012, she was invited to be a guest artist with Balletto del Sud in Italy under the direction of Fredy Franzutti and toured throughout Italy. In 2012 to 2014 she danced with the Milwaukee Ballet.

Mayara joined Philadelphia Ballet as a member of the corps de ballet in our 2014/2015 Season. She was promoted to soloist in 2015 and quickly became a principal dancer in 2016. Mayara’s repertoire with the company includes roles in Angel Corella’s Le Corsaire (Medora and Gulnara), in The Sleeping Beauty (Aurora), Giselle (Giselle), La Bayadère, (Nikiya and Gamzatti) and Don Quixote (Kitri). Her performances include Ben Stevenson’s Cinderella (Cinderella), and Kenneth MacMillan’s Romeo and Juliet (Juliet). She has the distinguished honor to have danced Odile/Odette in both Christopher Wheeldon’s and Angel Corella’s’ Swan Lake. Mayara has also danced in featured roles in Matthew Neenan’s Shift to Minor and Jerome Robbins’ The Concert. Included in her vast repertoire are principal roles in many ballets by George Balanchine including, The Nutcracker (Sugar Plum and Dew Drop), Western Symphony, Allegro Brillante, Square Dance, Tarantella, Serenade, Apollo, Rubies and Emeralds in Jewels, The Four Temperaments, Tchaikovsky Pas de Deux and Stravinsky Violin Concerto. She has been featured in prestigious ballet such as Wayne McGregor’s Chroma, William Forsythe’s The Second Detail, David Dawson’s The Third Light and Jiri Kylian’s Petite Mort. 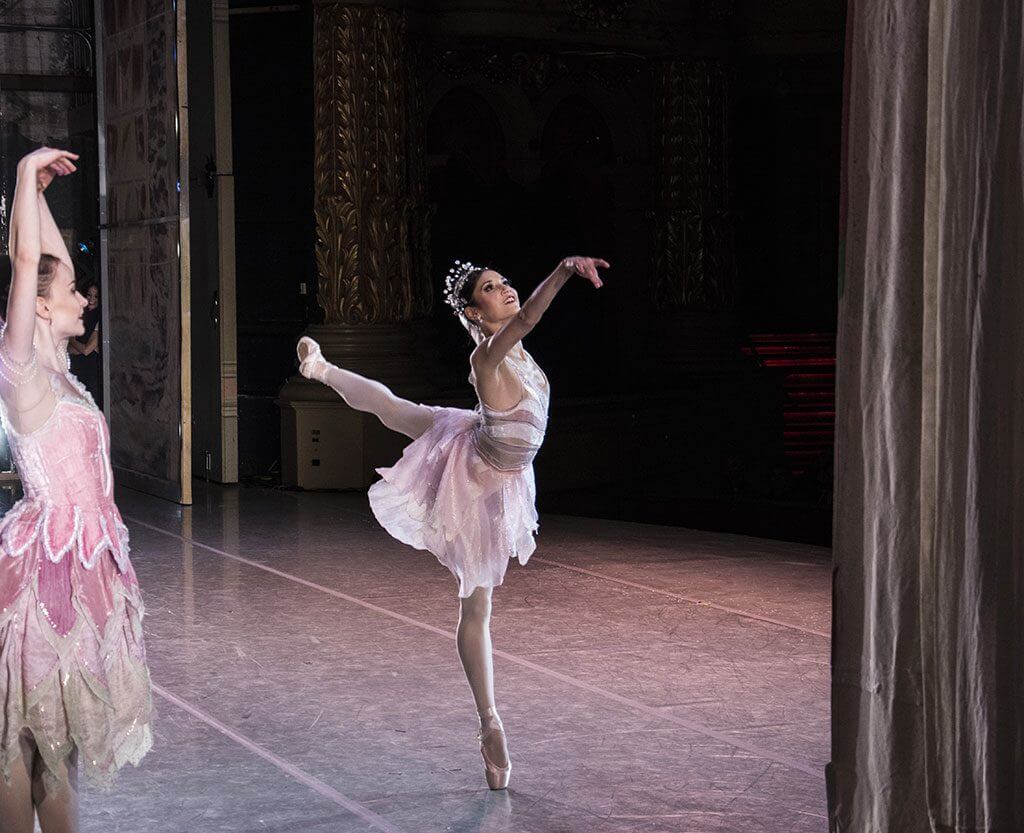 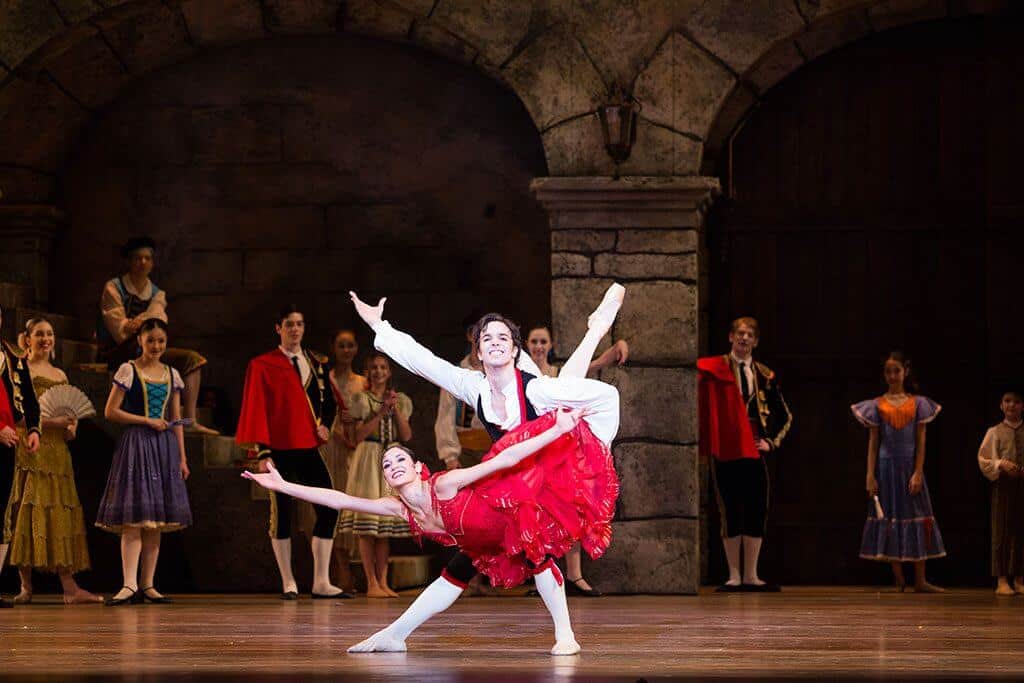 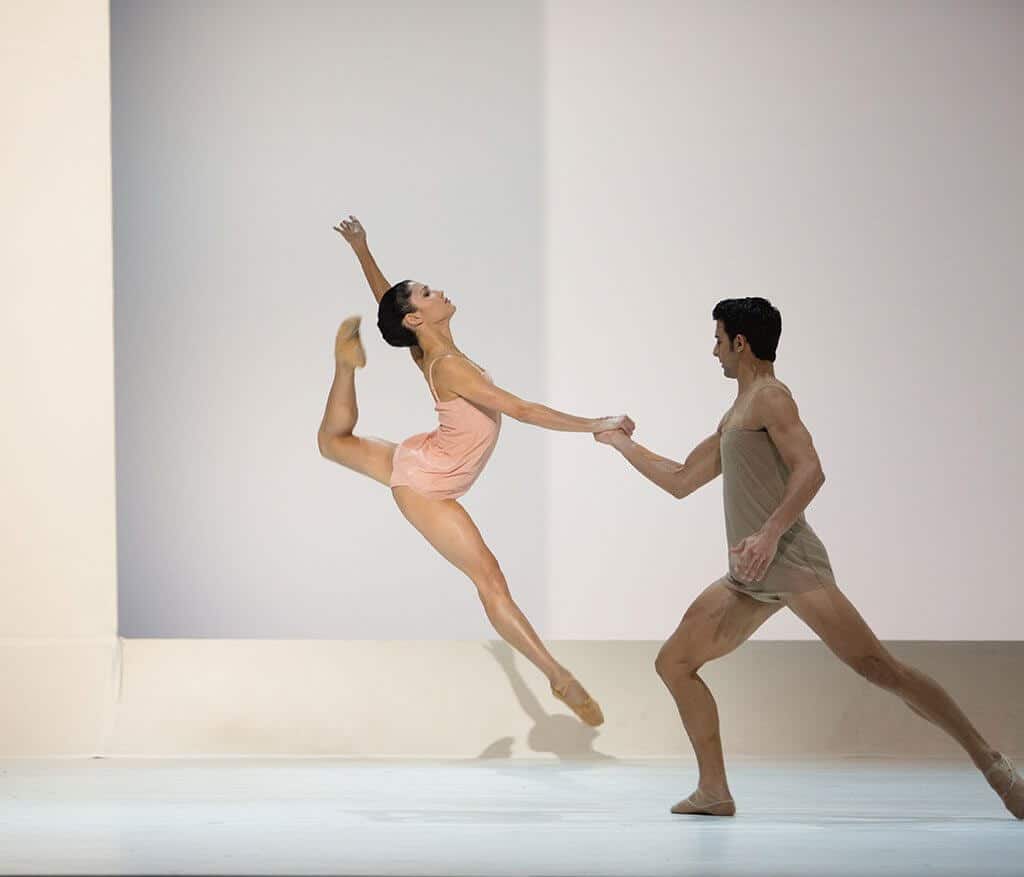 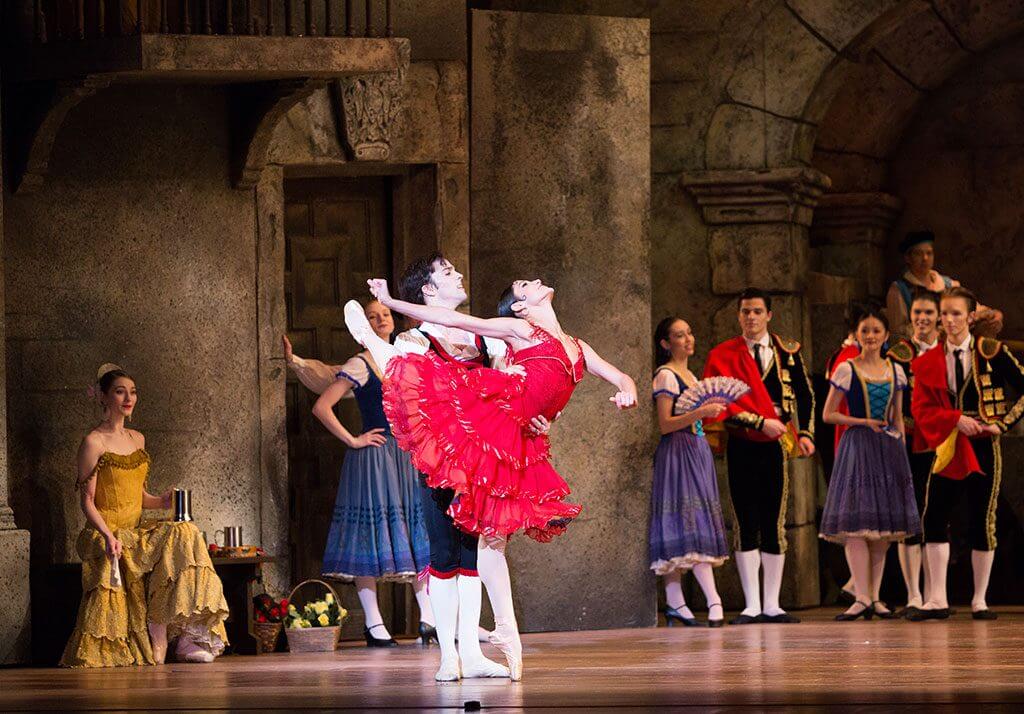 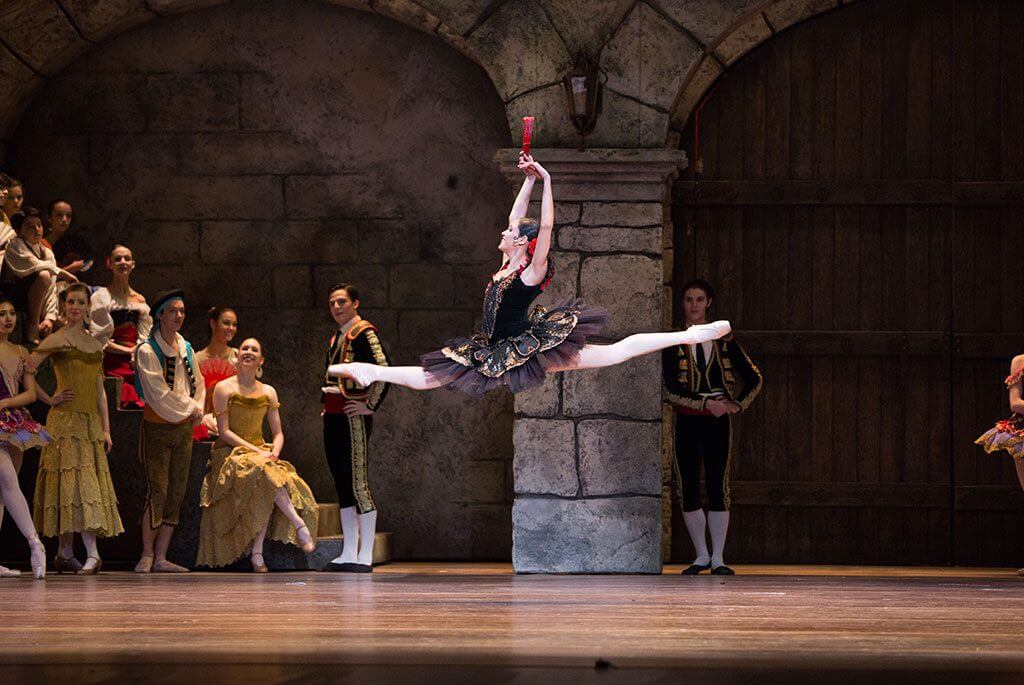 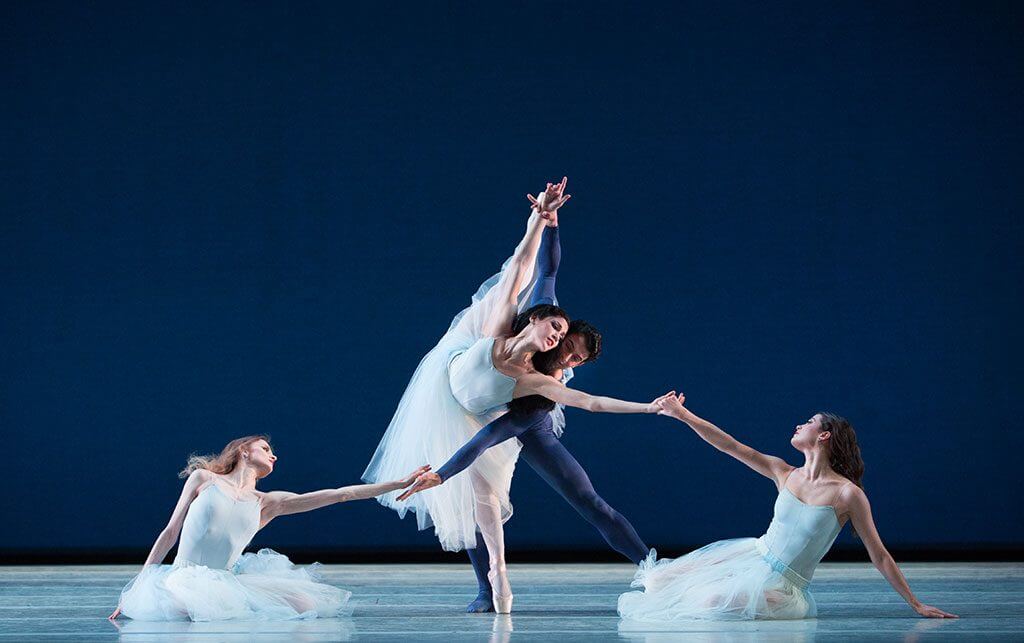 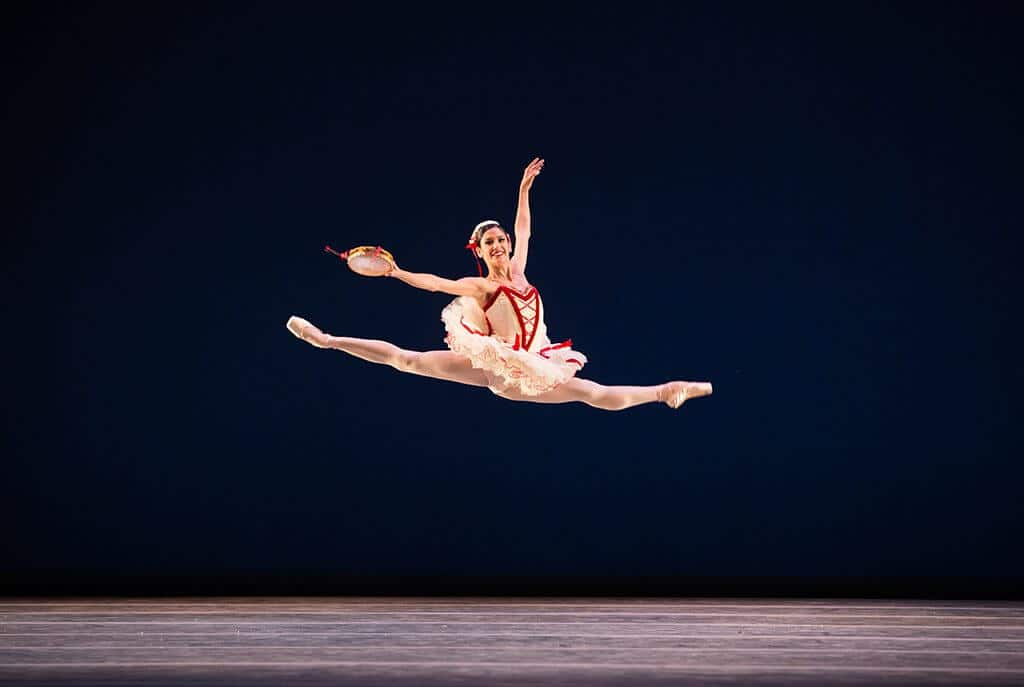 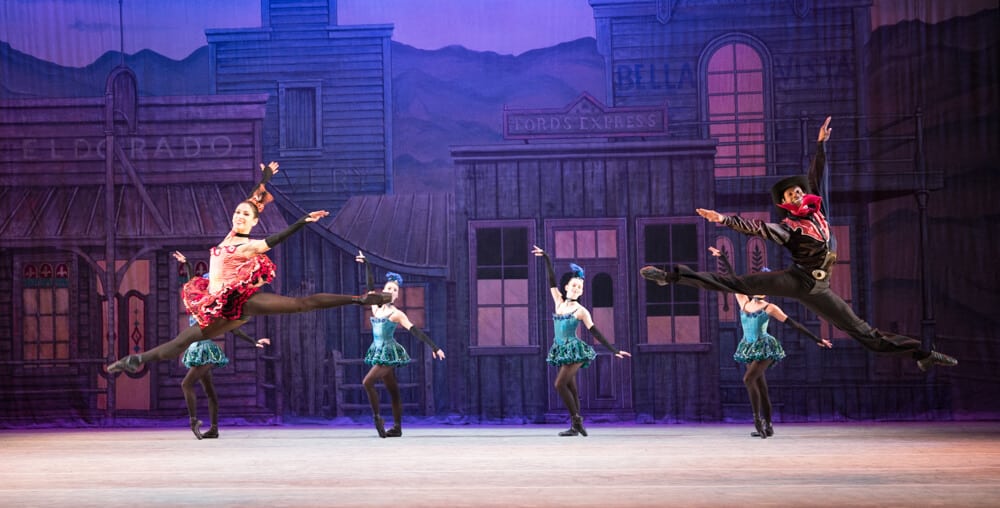 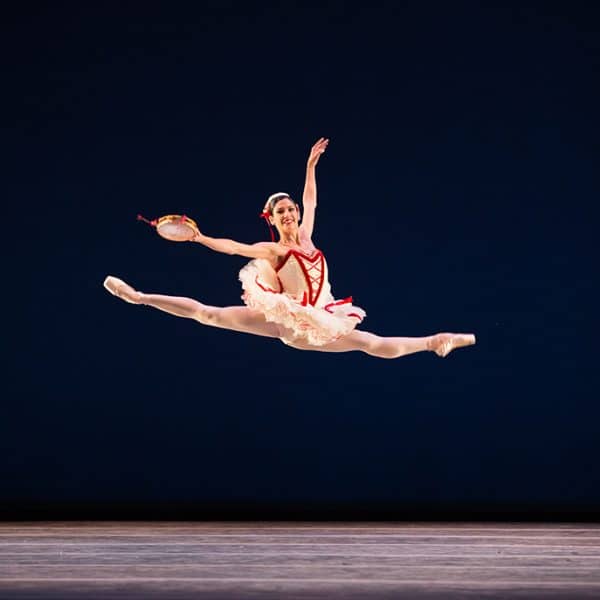