A little magic goes a long way in this delightful fairytale

Set to Sergei Prokofiev’s passionate and expansive score, Ben Stevenson’s version of Cinderella has captivated audiences with its emotionally compelling portrayal of this cherished ballet.

Follow our heroine as she falls in love with a handsome prince, overcomes the influences of her wicked stepfamily, and makes her own dreams come true. Lose yourself in an enchanting story that blends humor, heart, and hope—one where wishes come true, courage triumphs over cruelty, and a lost slipper leads to a happily ever after.

We strongly urge patrons to purchase tickets directly through our website to avoid the risks of tickets sold by fraudulent second-party vendors. When you purchase a ticket through us, you are directly supporting Philadelphia Ballet and ensuring you receive the best tickets at the best price. We look forward to seeing you in the theater!

Ben Stevenson, a native of Portsmouth, England, received his dance training at the Arts and Educational School in London. He appeared with the Sadler’s Wells Royal Ballet and English National Ballet where, as a principal dancer, he performed lead roles in all the classics. 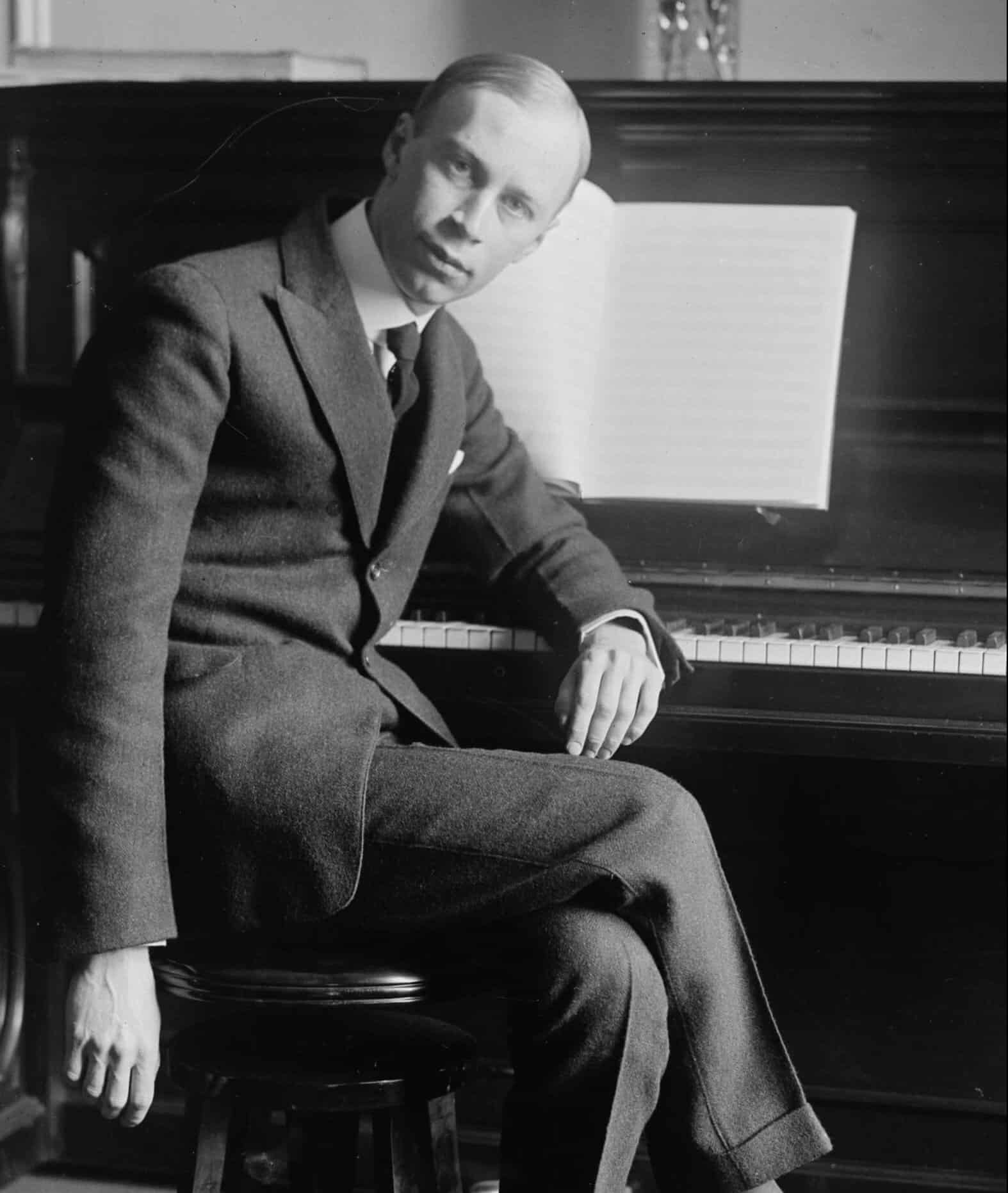 Customarily stingy with praise, Igor Stravinsky pronounced his compatriot, Sergei Prokofiev, the greatest Russian composer of his day – after himself. Like Stravinsky, Prokofiev decided at a young age that he would devote his life to music. At eleven years old he worked with the eminent composer, Reinhold Glière. Only two years later, Prokofiev enrolled at the Saint Petersburg Conservatory, where he studied composition, piano, organ, and conducting.

Prokofiev’s professional life coincided with some of the most turbulent events in his country’s history. In 1913 he traveled to Paris and London, where he met Sergei Diaghilev, director of the Ballets Russes, under whose guidance the young composer wrote his first ballet score, Chout (The Buffoon). After returning briefly to Russia, Prokofiev decided again to flee his war-torn homeland. He journeyed to San Francisco, then to Chicago (where he composed The Love for Three Oranges), and finally back to Paris. But because in the West it was economically necessary to spend more time concertizing than composing, Prokofiev made the important and fateful decision in 1936 to move his family permanently to Moscow, where the Soviet government promised him financial security. A few short years later, Prokofiev’s existence was anything but secure, when his music, along with that of Dmitri Shostakovich and Aram Khachaturian, was labelled “degenerate” by the Soviet government.

Relentlessly productive until the end of his life, Prokofiev composed seven symphonies, many concertos and sonatas, a great deal of film and incidental music, nine ballets (including Prodigal Son, Romeo and Juliet, and Cinderella) and a whopping fourteen operas.