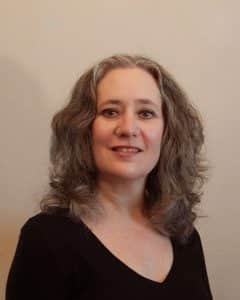 Miriam Giguere holds a BA in psychology and an MS in Education from the University of Pennsylvania and a PhD in dance from Temple University.  Dr. Giguere is a full professor and the Department Head for Performing Arts at Drexel University, where she directed the dance program from 1992-2015. She is the founding President of the Pennsylvania Dance Education Organization and the associate editor of the journal Dance Education in Practice. She has presented at numerous conferences of the National Dance Education Organization and dance and the Child international, among others. She is author of the textbook, Beginning Modern Dance, as well as numerous book chapters including the recently published dance history text Milestones of Dance in the USA. 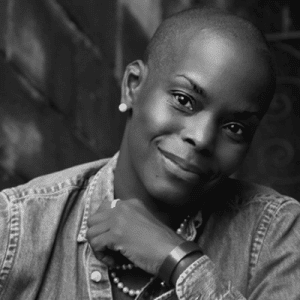 Hope Boykin was born and raised in Durham, North Carolina. Hope was a three-time recipient of the American Dance Festival’s Young Tuition Scholarship. She attended Howard University in Washington, DC., when she felt a call to move to New York City to study at The Ailey School. Hope worked as assistant to choreographers Milton Myers and the late Talley Beatty, was an original member of Complexions, and danced many years with Philadanco, The Philadelphia Dance Company. Hope joined The Alvin Ailey American Dance Theater in 2000, where she continues to perform her duties as a dancer as well as her work as an educator, mentor, speaker, and choreographer. 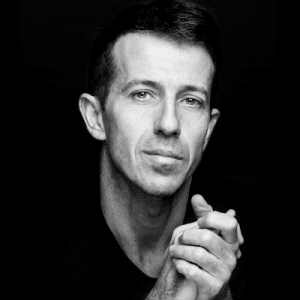 Greek-born choreographer Andonis Foniadakis began his career as a professional dancer with the Ballet de l’Opéra de Lyon (1996–2002), where he worked with such leading choreographers as Maguy Marin and Jiří Kylián. He founded his own company, Apotosoma, in 2003. He has choreographed for numerous other companies, including the Béjart Ballet Lausanne (Switzerland), the Sydney Dance Company (Australia) and the National Dance Company of Wales (UK). From 2016 to 2018 he was the director of the Greek National Opera Ballet. He created the choreography for three French operas, collaborated with Darren Aronofsky on the film Noah, and worked with Palais de Tokyo on the exhibition Prec(ar)ious Collectives in Athens. In 2012, he received the Danza and Danza Award (Italy) for Best Choreography for Les Noces, created for the MaggioDanza ballet company.