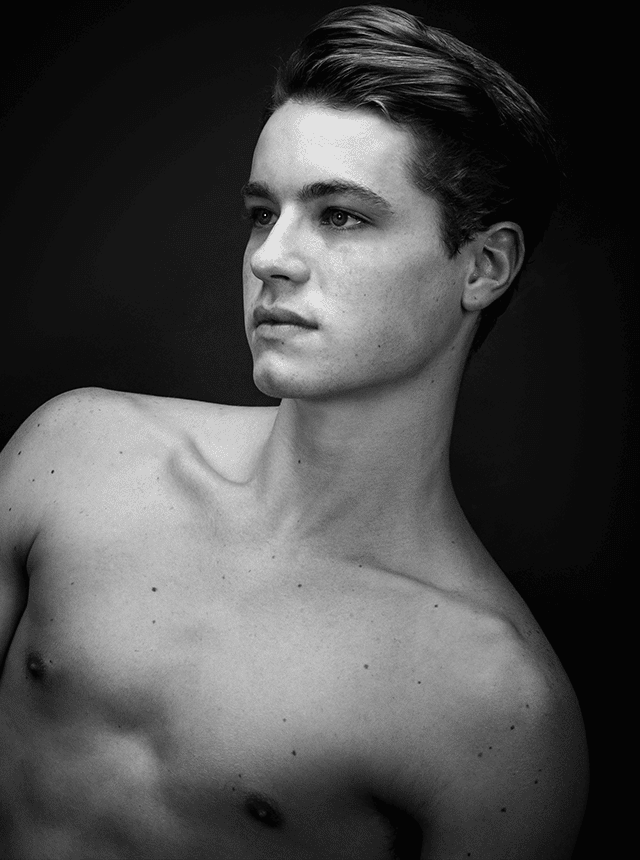 The Liz and Henry Harris Soloist

Hometown: Jenkintown, PA
Peter Weil began his training at the Metropolitan Ballet Academy as part of its acclaimed Boys’ Scholarship Program under the direction of Lisa Collins Vidnovic. He continued his training at Boston Ballet, completing a two-year traineeship and a year studying under Peter Stark at Next Generation Ballet. Peter spent summers on full scholarship training at the American Ballet Theatre Jacqueline Kennedy Onassis School, Orlando Ballet, and Boston Ballet. He is a Youth America Grand Prix medalist, a New York semifinalist from 2009 to 2015 and a participant for the prestigious Prix de Lausanne in Switzerland in 2015.

Peter joined Philadelphia Ballet as a member of Philadelphia Ballet II in 2015 and was promoted to Apprentice that fall. His promotions continued to the Corps de Ballet for the 2016/2017 Season and then to Soloist for our 2019/2020 Season. He has performed Basilio in Angel Corella’s Don Quixote and featured roles in Christopher Wheeldon’s For Four and George Balanchine’s The Four Temperaments and Tarantella. Peter also danced in the world premieres by Mathew Neenan, Helen Pickett, and Garrett Smith.

“There are always flowers for those who want to see them.”
– Henri Matisse

Peter loves his pets and has two dogs, two cats, and fish tanks at home! 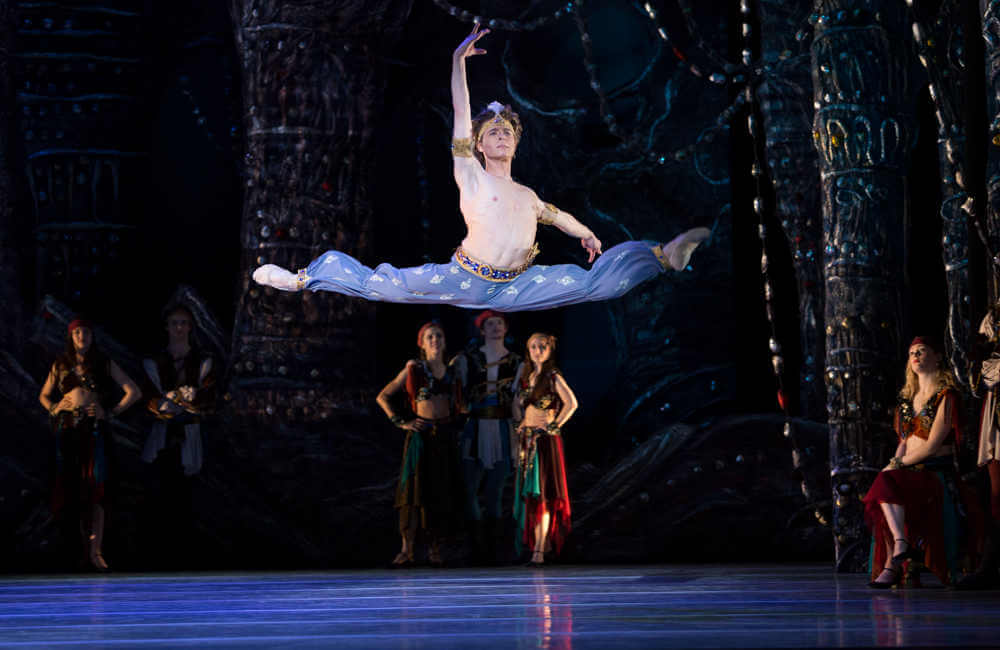 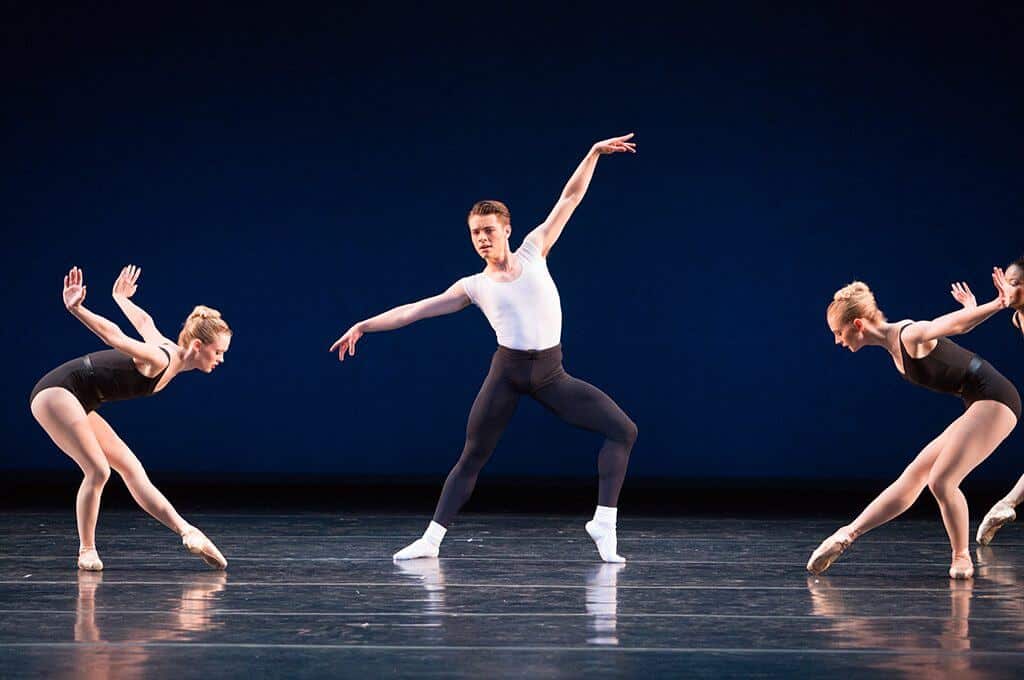 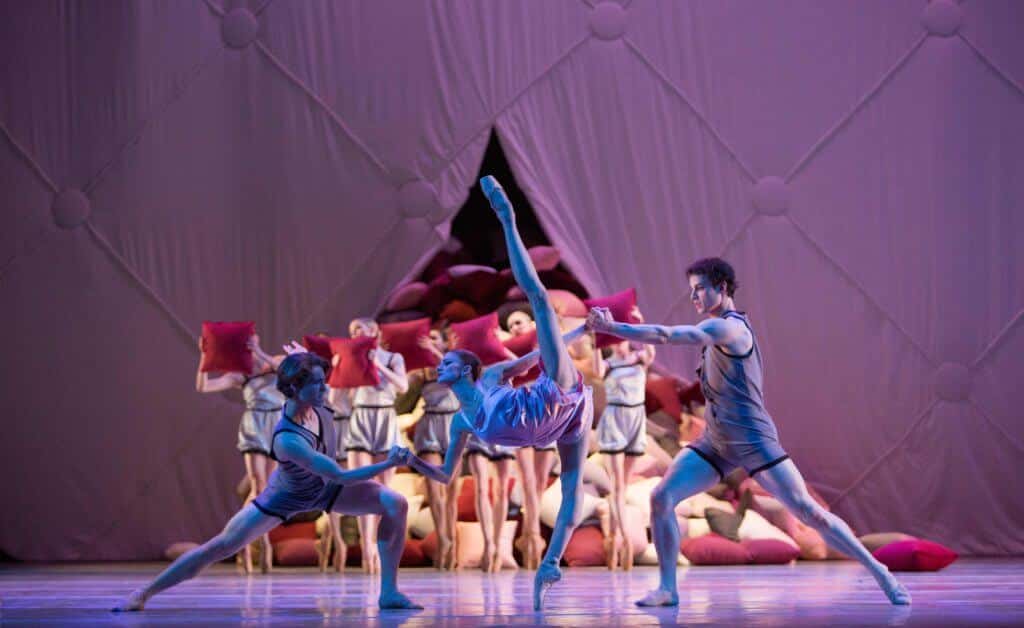 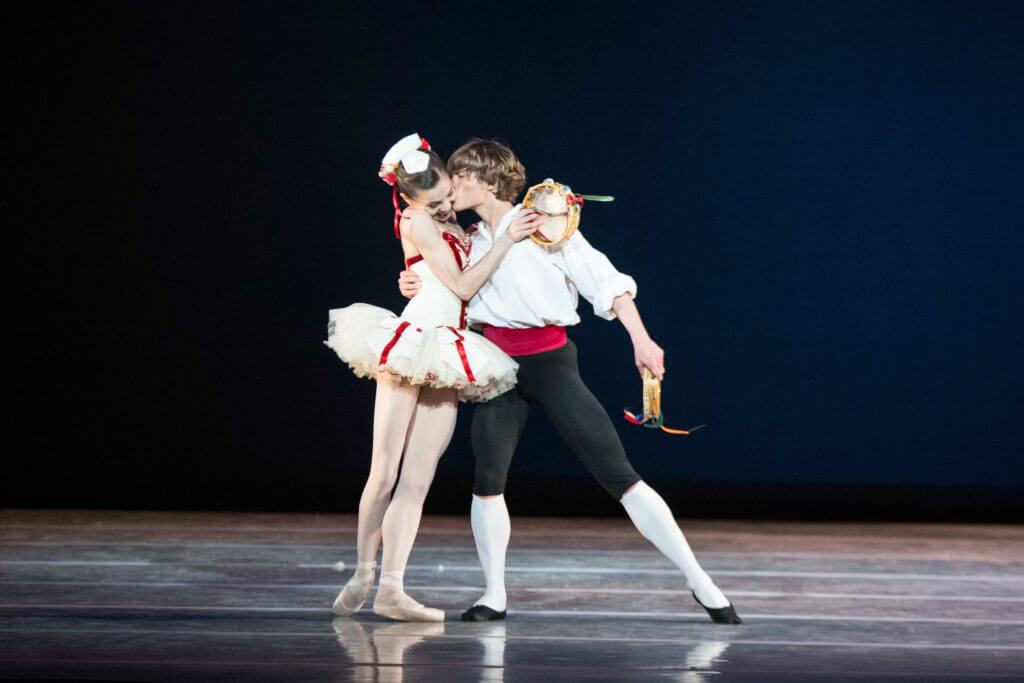 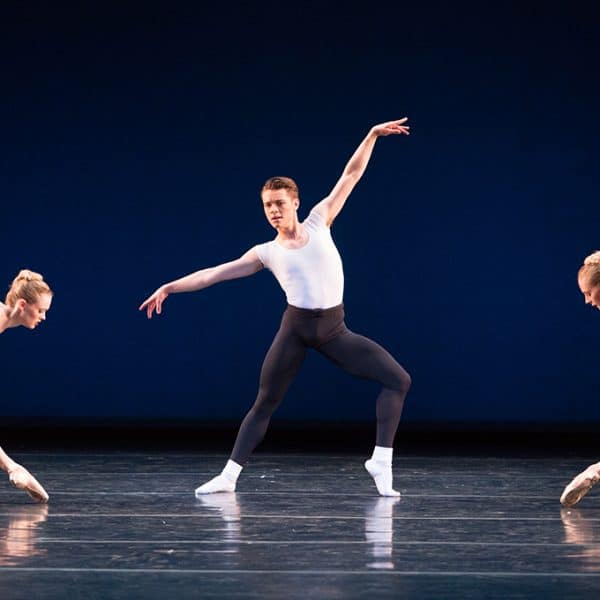