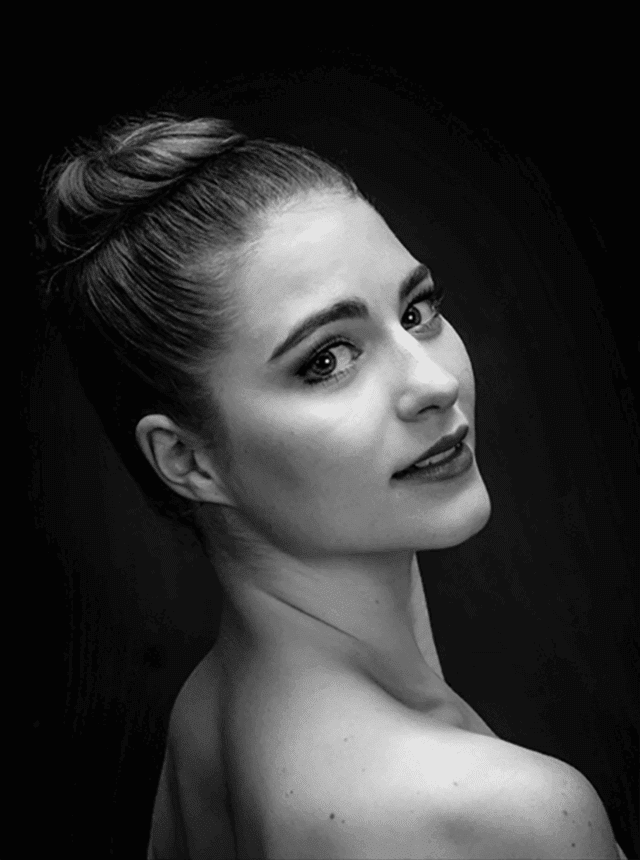 Hometown: Rumson, NJ
Marjorie Feiring received the majority of her training from the Academy of Dance Arts, under the direction of Jennifer James Church, Nicholas Mishoe, and Shayne Gottdenker-Mishoe. She later spent two years with Carter Alexander and Geta Constantinescu at the Miami City Ballet School. She then continued her training as part of the inaugural class of the newly rekindled School of Philadelphia Ballet (after years partnered with the Rock School) under the direction of William DeGregory and Arantxa Ochoa. In addition, Marjorie attended summer intensives at Miami City Ballet School, Exploring Ballet with Suzanne Farrell, Ellison Ballet, Jacob’s Pillow Dance Festival, and the School of American Ballet. She was also a student apprentice under full scholarship at the Chautauqua Institution in Chautauqua, NY.

Marjorie joined Philadelphia Ballet as a member of Philadelphia Ballet II in 2013. She was later promoted to Apprentice and then to Corps de Ballet for the 2016/2017 Season. Marjorie has performed in numerous ballets, and has joined the company on tours to Canada; the Kennedy Center in Washington, D.C.; the 2014 Vail International Dance Festival in Vail, Colorado; The Chicago Dance Festival; Nutcracker in Cleveland; and the Joyce Theater.

“Why fit in when you were born to stand out?”
– Dr. Seuss

Marjorie works at a bakery during her spare time! 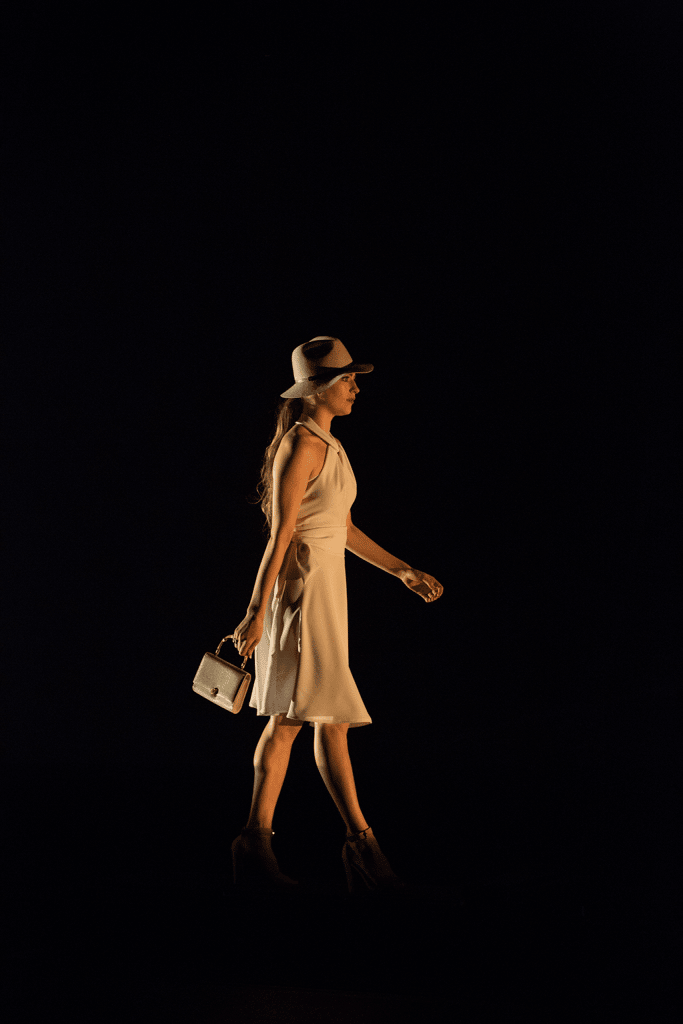 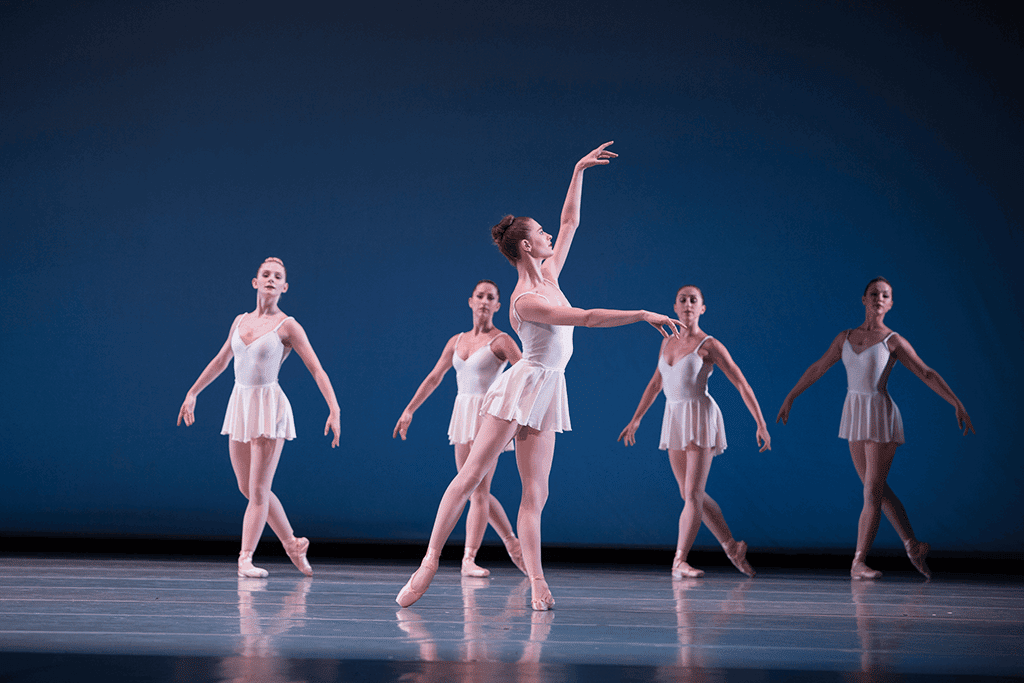 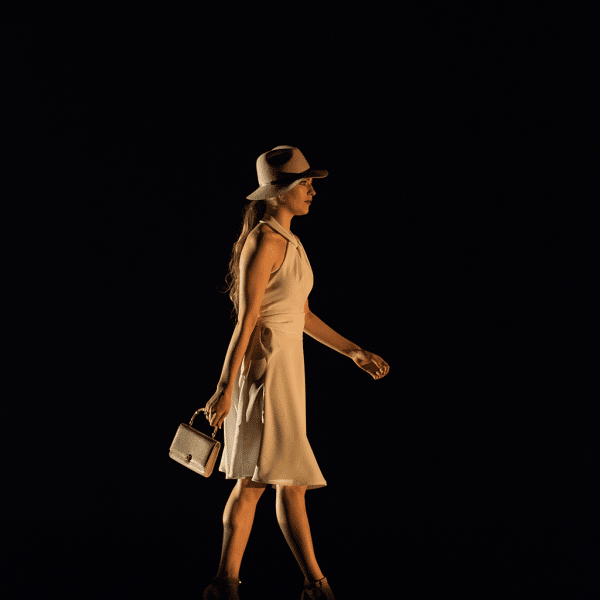