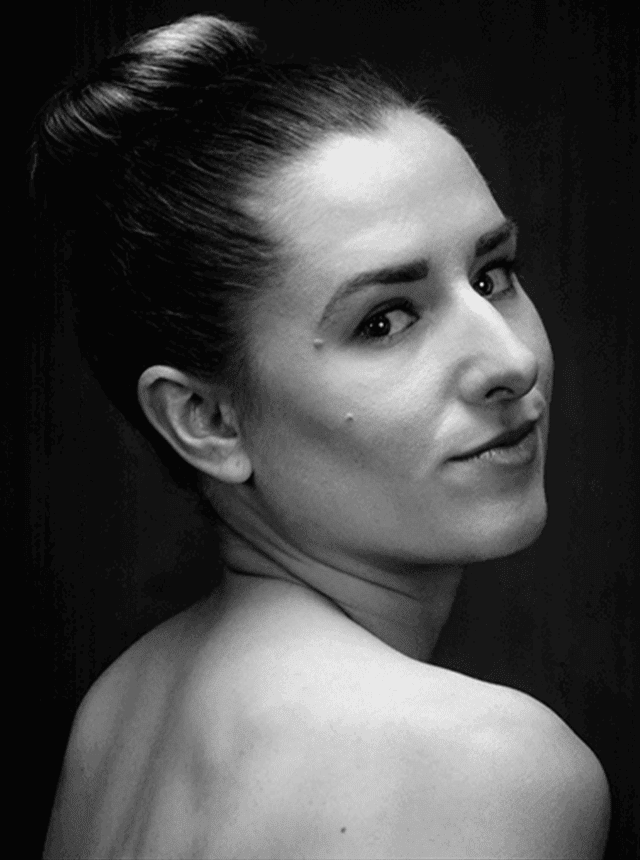 After dancing with Philadelphia Ballet II for two seasons, she joined Philadelphia Ballet as an apprentice in August 2007 and was promoted to Corps de Ballet in 2009, where she remained through the 2010/2011Season. From 2011 to 2016, Adrianna performed with numerous companies including Ballet Fleming and Nora Gibson Contemporary Ballet in Philadelphia, Barak Ballet in Los Angeles, New Orleans Ballet Theatre, Kathryn Posin Dance Company, and MorDance in New York. In May of 2016 she rejoined Philadelphia Ballet as a member of the Corps de Ballet. She has toured with the company to the Kennedy Center in DC, the Chicago Dance Festival, and Fall for Dance at New York City Center. Her featured roles include the second pas de deux in Hans Van Manen’s Adagio Hammerklavier, Benvolio’s Harlot in Kenneth MacMillan’s Romeo and Juliet, and the White Cat in Angel Corella’s Sleeping Beauty.

Adrianna has choreographed for the School of American Ballet Student Choreography Workshop, Shut Up & Dance, BalletFleming, and the Koresh Artist Showcase. In 2014, Adrianna was an artist in residence at the Watermill Center International summer program under the direction of Robert Wilson. In 2010, she was featured in the Academy Award-nominated feature film Black Swan. She is also a NASM Certified Personal Trainer, and has taught fitness classes for the Philadelphia Ballet company dancers and the School of Philadelphia Ballet. Additionally, she received her Bachelor of Arts in history from the University of Pennsylvania in 2012, having graduated with honors (magna cum laude).

“Music and rhythm find their way into the secret places of the soul.”
– Plato

Adrianna participated in two archeological digs in Tuscany while a student at the University of Pennsylvania. 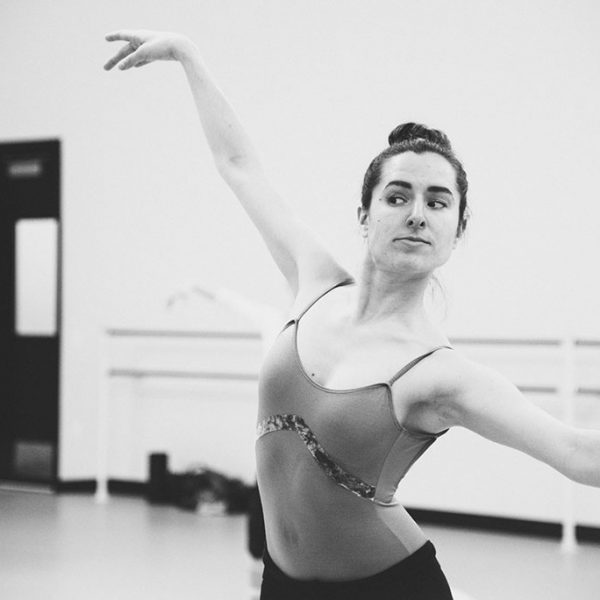