New Works
for a New World

From pandemics to protests: our world has undergone a number of dramatic transformations over the course of the last year.

History’s greatest artistic achievements have emerged from tremendous hardship. After all, the Renaissance followed the Black Plague. As our world emerges from the challenges of the last year, we have invited three esteemed choreographers to develop new works that reflect on this unique moment in history. These contemporary works promise to showcase today’s most promising talents, including award-winning choreographer Alba Castillo, whose works are emotionally rich and visually impactful, resulting in deeply moving performances. Also featuring new work from Juliano Nunes. 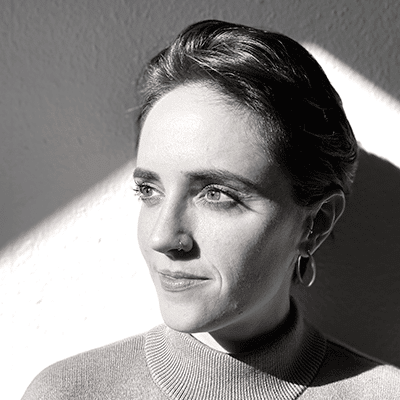 Born in Valencia, Spain, Alba began her dance career at the age of 17 with Teatres de la Generalitat Valenciana dance company. In 2007, she joined the CompanÞia Nacional de Danza under the leadership of Nacho Duato, and after, she was a soloist with the Ballet Theater Basel. During her dance career Alba has originated roles in and performed in works by world renowned choreographers such as Hofesh Shchter, Sharon Eyal, Johan Inger, Alexander Ekman, Ohad Naharin and others.

Alba began her career as a choreographer in 2012 and has won numerous awards for her works at international choreography competitions (Copenhagen, Hanover, Beijing, etc.) 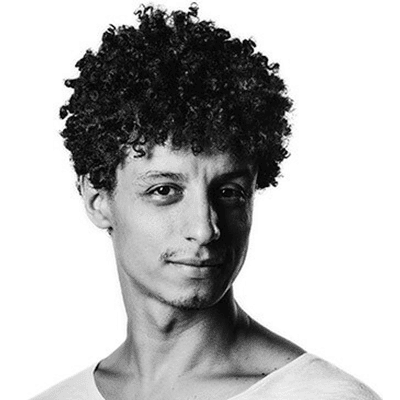 Juliano Nunes, born in 1990, trained at the Brazilian Dance Conservatory in Rio de Janeiro before furthering his studies at the Mannheim University of Music and Performing Arts and completing an apprenticeship with the Karlsruhe Ballet. His professional career began the following year, when he was hired by the company. His need for discovery took him to the Ballet Hagen in Germany, and he went on to join Gauthier Dance, also in Germany, for two years.

After a season at the Leipzig Opera Ballet, Nunes joined the Royal Ballet Flanders, under the direction of Sidi Larbi Cherkaoui. He has worked with, among others: Akram Kahn, Ohad Naharin, Merce Cunningham, William Forsythe, Jonah Bokaer, Annabelle Lopez Ochoa, Hans van Manen, and Yury Grigorovich, always fueling his curiosity while at the same time acquiring experience and a versatility that make him unique among contemporary dancers.

Nunes has also been successful as a choreographer. In 2017 he created Back Forward Back for Ballet Flanders, which he presented the same year at the 31st International Competition for Choreographers Hanover. Nunes has gone on to receive critical acclaim for his own choreography and has created pieces for the Royal Ballet in London, Nederlands Dans Theatre 2, Acosta Danza, Philadelphia Ballet, Atlanta Ballet, Mariinsky Theatre, Ballet Zürich Opera House, Ballet Jazz de Montreal, Staatstheater Hannover, Origen Festival Cultural, and Teatro San Carlo. Nunes has also contributed choreography for the hit Netflix series Tiny Pretty Things. 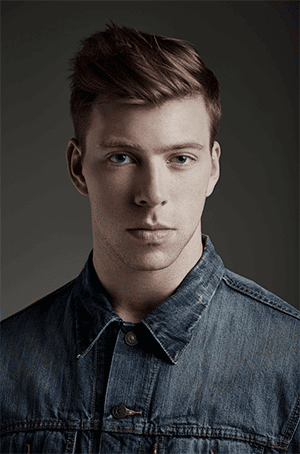 Andrew Winghart is a choreographer & director known for unique and high-energy compositions.

He’s created live performances for The Academy Awards, Cirque du Soleil, and numerous world pop tours, collaborating with artists such as Lorde, Solange, Billie Eilish, Muse, & Khalid.  His work has been recognized by the Criterion Collection, Sundance Film Festival, and SXSW among others.

Originally from Wisconsin, Andrew attended the University of Southern California on a full academic scholarship where he studied Business & Cinema.