Symphony in C
Divertimento No. 15
Stars and Stripes

March 17-20, 2022
Academy of Music
A dazzling display of Balanchine's bravado

George Balanchine’s renown as the father of American Ballet is on full display in this trio of technically demanding neoclassical ballets. Symphony in C, composed by 17-year-old Georges Bizet, is a grand 4-movement masterpiece featuring over 50 dancers in a vivacious exhibition of athleticism and grace. The hallmark of this ballet is a spectacular finale utilizing the entire cast in an impressive demonstration of Balanchine’s signature use of precision and space.

Likewise, Mozart’s Divertimento No. 15 tantalizes viewers with an asymmetrical cast (5 featured female dancers to 3 featured male dancers) who carve an intricate yet lively pattern of pairings and re-pairings that please the eye. The gleaming, crystalline ballet is danced to one of Mozart’s most impressive musical achievements. To close, the buoyant and brazen Stars and Stripes is a rousing tribute to Americana, set to the music of John Philip Sousa and Hershy Kay. Replete with marches, salutes, high kicks and struts, this ballet swells with pure, vibrant patriotism that dazzles and delights. 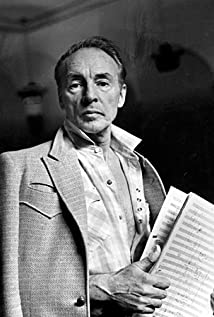 George Balanchine is regarded as the foremost choreographer in the world of ballet. His style is most often characterized as neoclassical, with plotless ballets and minimal costumes and decor. Styled as the father of American ballet, he founded the New York City Ballet and remained as artistic director for more than 35 years.

Symphony in C
Divertimento No. 15
Stars and Stripes 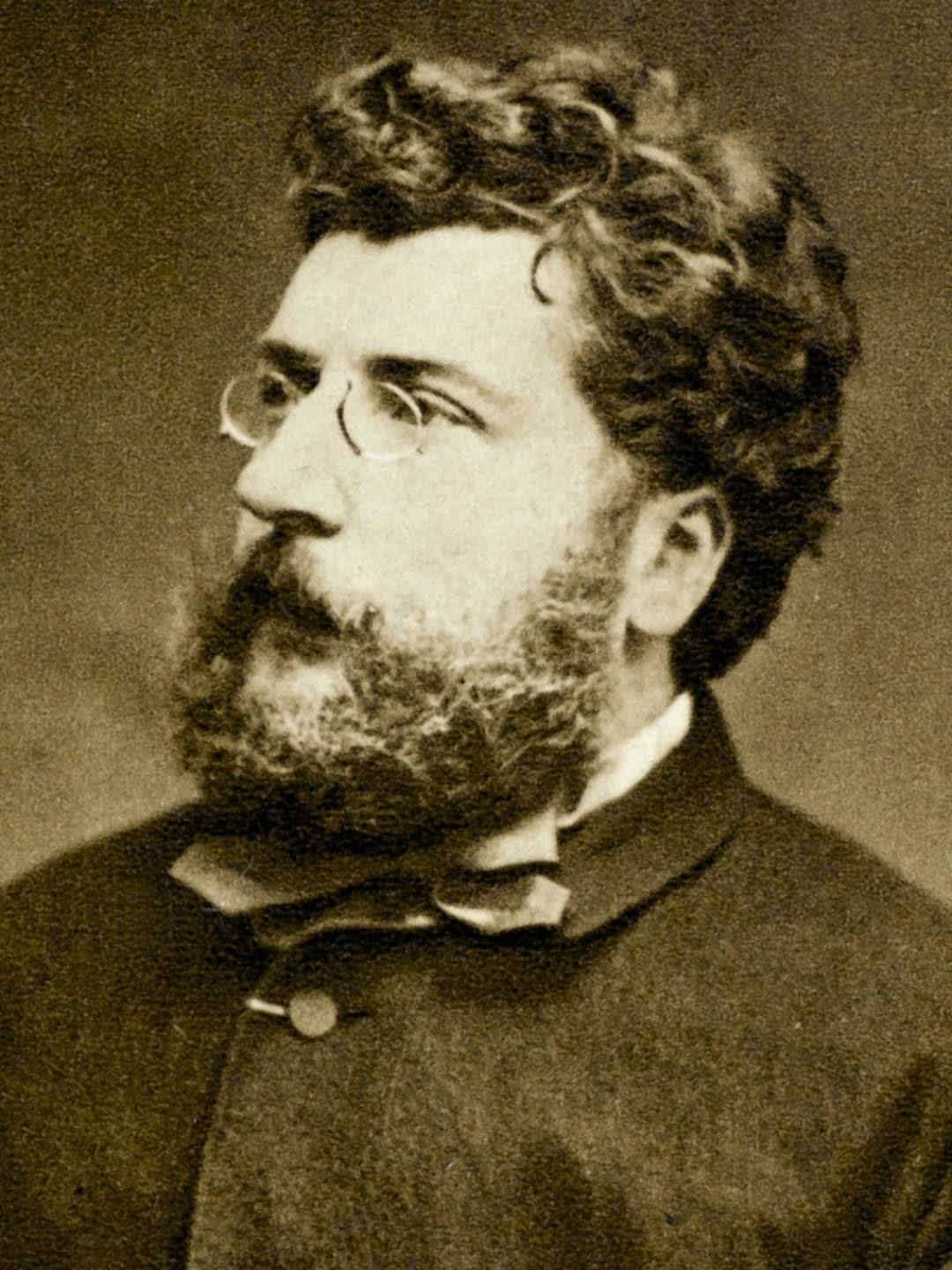 Georges Bizet was a French Romantic composer who is best remembered for his final work, the great and ever-popular opera, Carmen. Although Bizet won the coveted Prix de Rome when he  was just nineteen, he received only moderate acclaim for his compositions during his lifetime.

Fortunately, a number of Bizet’s pieces are performed frequently today, including arias from  The Pearl Fishers (opera), L’Arlesienne (incidental music), and his Symphony in C. 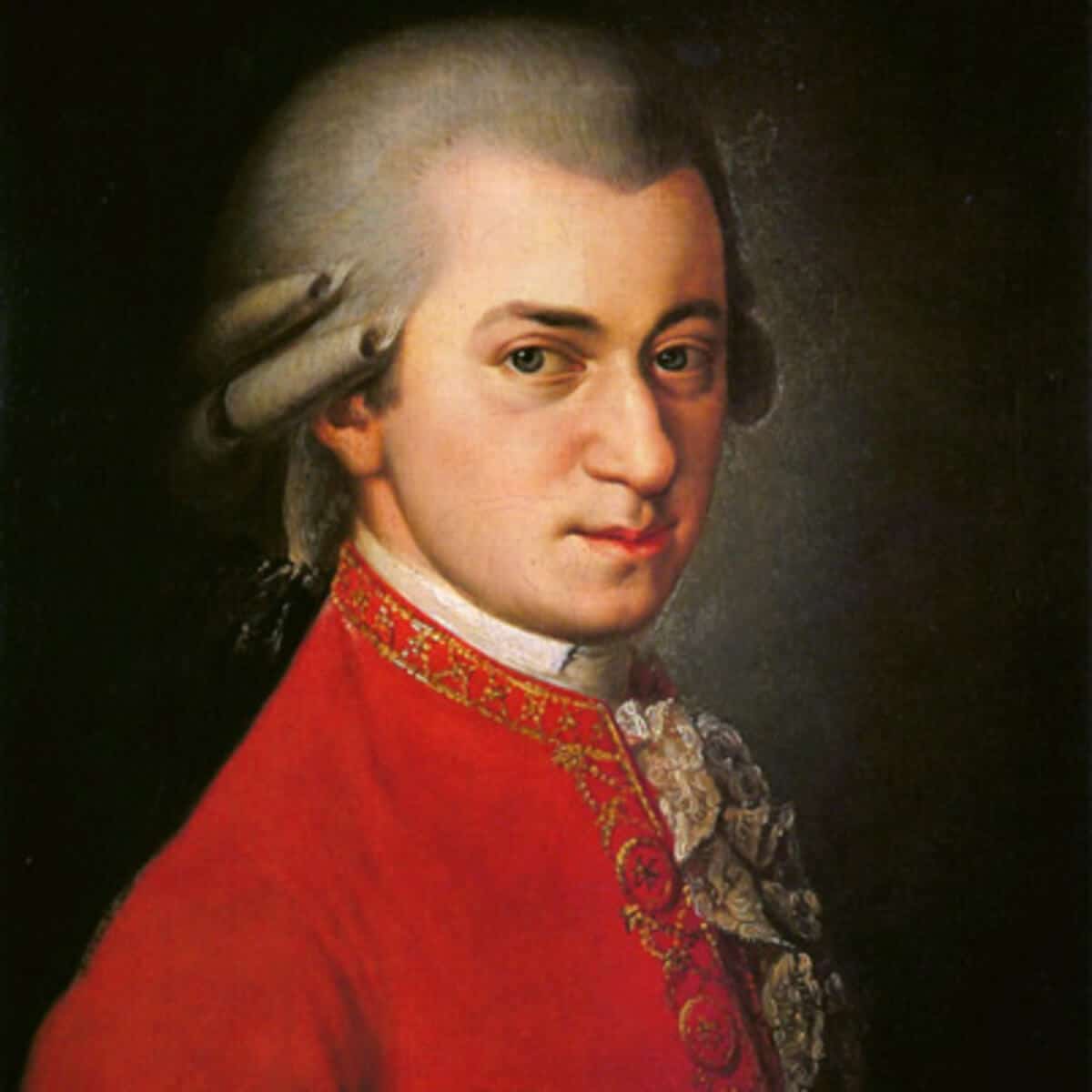 Some 230 years after Mozart’s death at age thirty-five, we still have difficulty conceiving of both  the greatness and the enormity of his output. Mozart’s presence in our lives is evergreen, from  his version of Twinkle, Twinkle Little Star, to the terrifying sounds of his Requiem and Don  Giovanni, to the depth and pathos of his many piano concertos and chamber works. 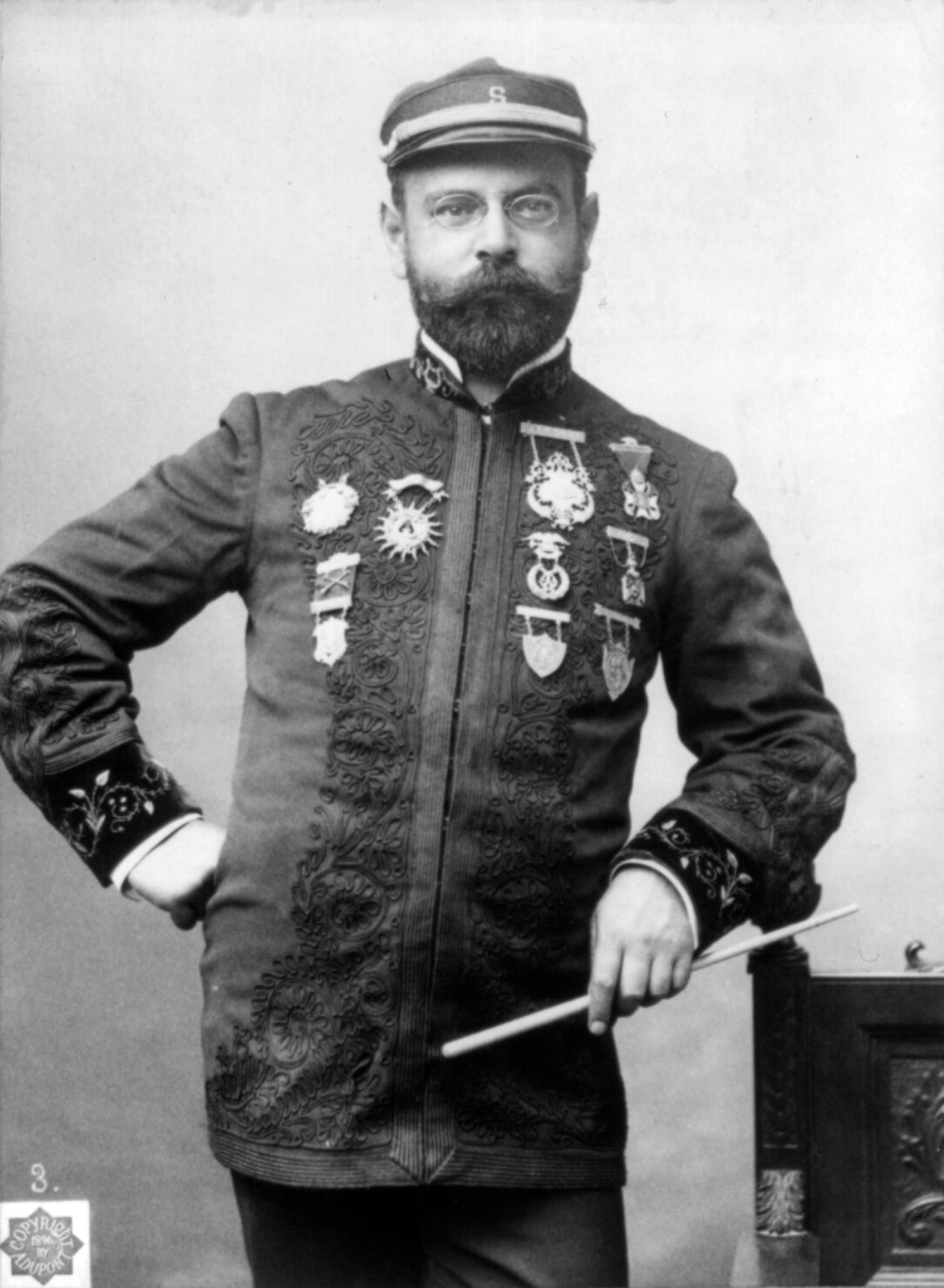 John Philip Sousa, also known as the “American March King” was a prolific composer of  marches and operettas. Next to the flag itself, Sousa’s music is perhaps the most recognized symbol of American patriotism. In 1987, by act of the U.S. congress, Sousa’s “The Stars and  Stripes Forever” was designated as the national march of the United States.

Hershy Kay was born in Philadelphia and studied composition under Randall Thompson at the  Curtis Institute. Kay was a friend and classmate of Leonard Bernstein, who engaged him early  on to orchestrate his musical, On the Town. This was the beginning of a busy career as a Broadway orchestrator and as a composer in his own right. Kay composed and orchestrated no fewer than seven works for New York City Ballet, including Western Symphony, Tarantella, Who  Cares?, and Stars and Stripes.