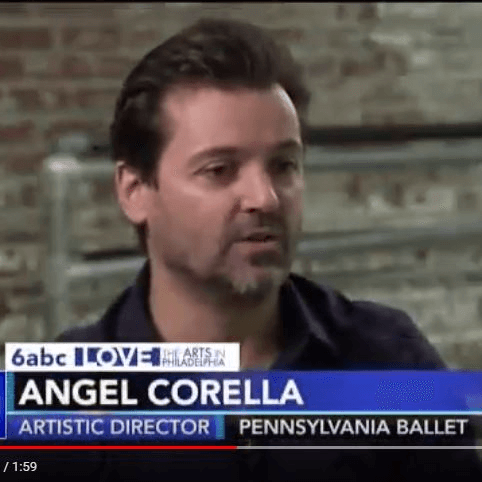 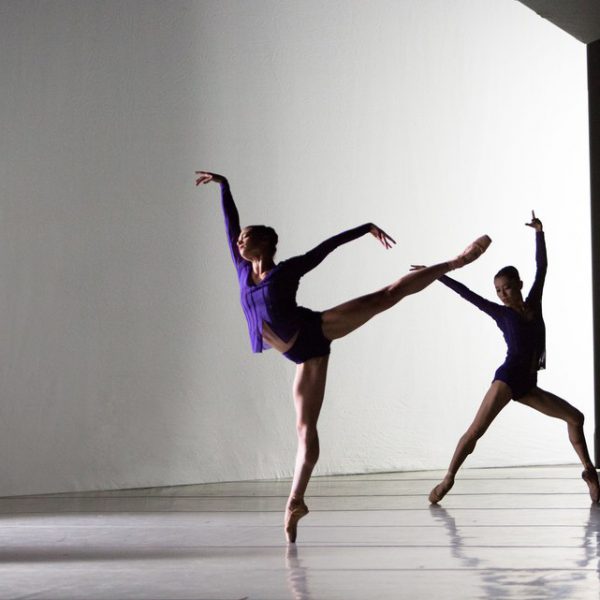 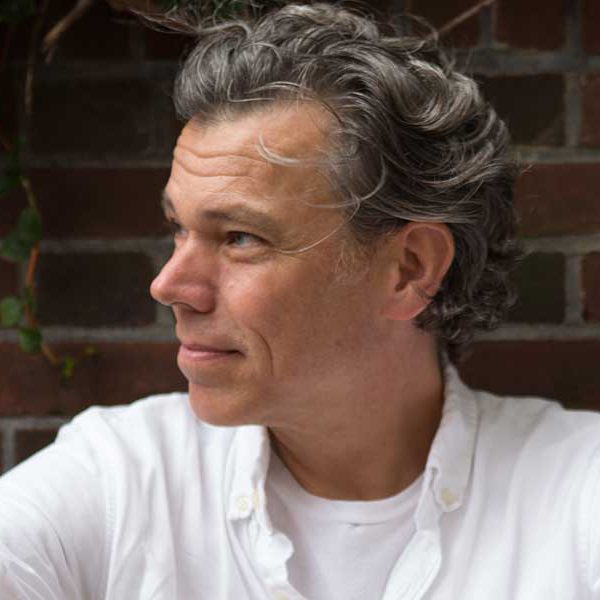 Philadelphia Gay News: Community, collaboration at heart of locally made ‘I Am’ 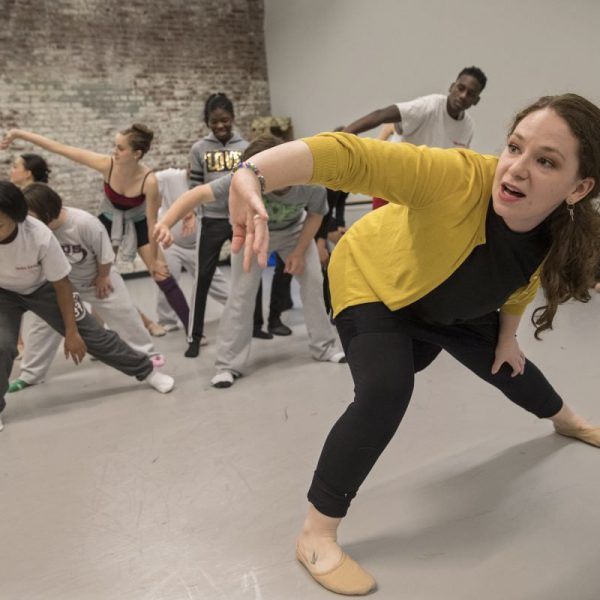 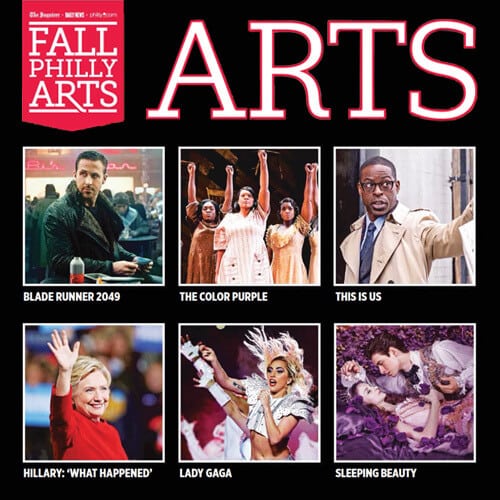 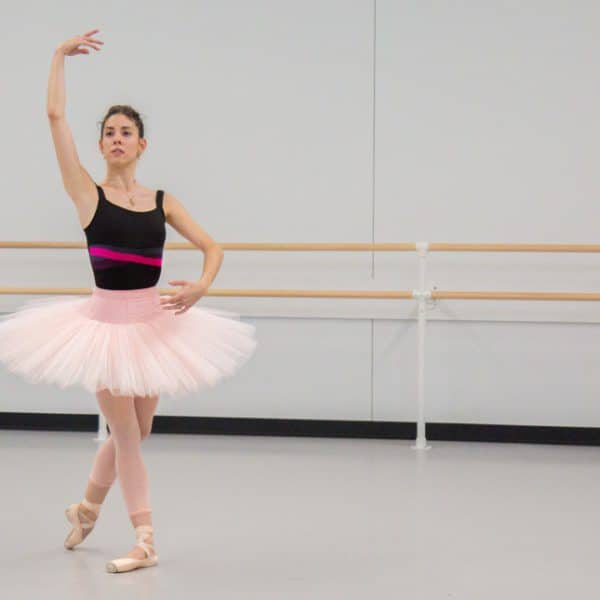 Published on: Friday, August 18, 2017
Learn More
Behind The Scenes

Published on: Tuesday, August 8, 2017
Learn More
Behind The Scenes