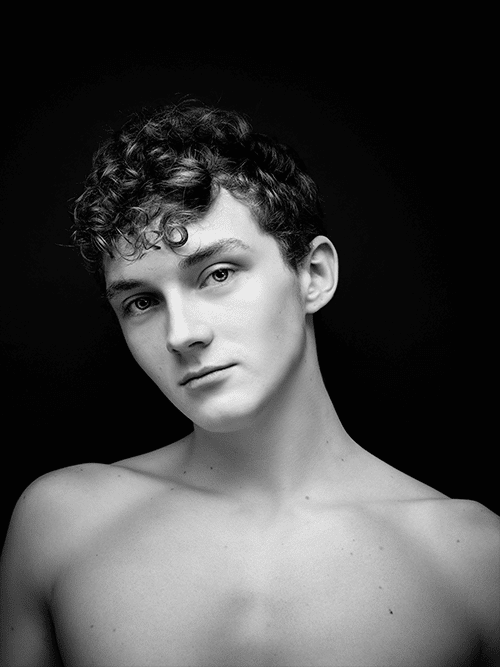 Hometown: San Francisco
Roman began his ballet training at age 12 at City Ballet School SF. In 2017, Roman placed third at the YAGP San Francisco regionals. The following year he began training at the San Francisco Ballet School on full scholarship. There, he remained for four years and trained under Patrick Armand and Pascal Molat. Roman also had the privilege of working with guest teachers including Monique Loudières and Julio Bocca. At SFBS, Roman performed excerpts from Majisimo, Don Quixote and Swan Lake. Roman has attended summer intensives around the world including, Semperoper Dresden, Houston Ballet Academy and Royal Ballet School. Upon completion of his training, Roman was offered a Studio Company contract with Colorado Ballet for the 2021-2022 season. There, Roman performed in ballets including Giselle, Romeo and Juliet and Theme and Variations. Roman joined Philadelphia Ballet’s second company for the 2022-2023 season.