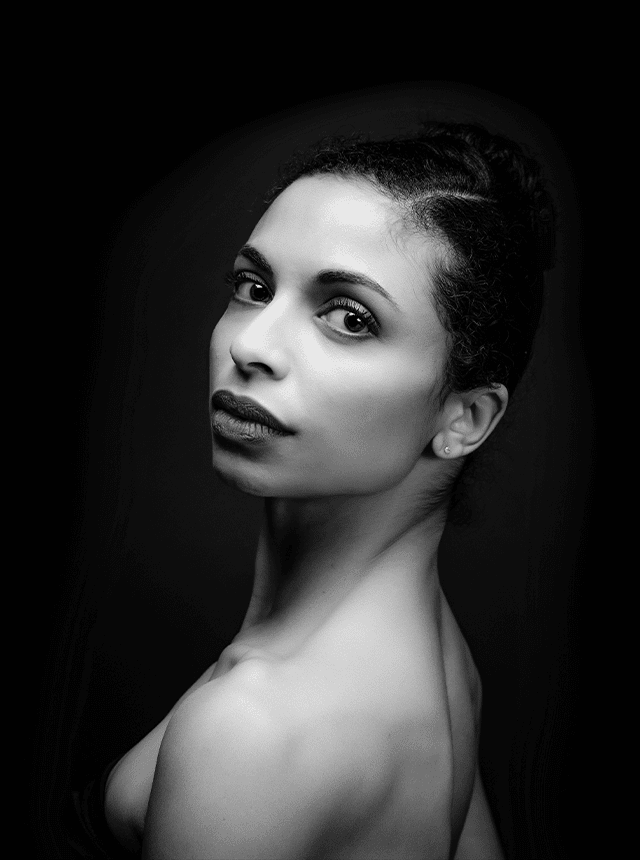 Hometown: Rio de Janeiro, Brazil
Instagram: @nanda.c.oliveira
Fernanda Oliveira trained at the Escola Estadual de Danca Maria Olenewa in her hometown of Rio de Janeiro and at The Washington School of Ballet in Washington, DC. Fernanda started her dance career with the Washington Ballet as a Studio Company member before joining Colorado Ballet in 2014. She had the honor of performing works by George Balanchine, Antony Tudor, Twyla Tharp, Val Caniparoli, Septime Webre, Clark Tippet, Michael Pink, Trey McIntyre, among others, on stages such as the Kennedy Center, Lincoln Center and the Academy of Music in Philadelphia. After dancing the lead in Septime Webre’s Sympathique, Fernanda received honorable mention in the DC Metro Theater Arts’ review as, “a commanding presence, she lets the entire audience know she was born to perform.”

Expanding her passion for dance in other ways, Oliveira is also a freelance choreographer and has created ballets for Colorado Ballet (Saudade in 2017 and All Strings Attached in 2018) and Avant Chamber Ballet (Homebound, 2019 and Jeux 2022), as well as for the main stage performance of the 2019 Evergreen Music Festival. Fernanda joined Philadelphia Ballet, formerly Pennsylvania Ballet, for our 2020/2021 Season.

“Dance is the space where life makes sense. I don’t question its purpose, I don’t doubt its meaning – I just am. It becomes enough to just simply be, and never do I feel more alive.”
– Fernanda Oliveira

Fernanda is a part-time student at the University of Pennsylvania pursuing a degree in Data Analytics and Psychological Sciences.

With the Philadelphia Ballet